This weekend I needed to reverse engineer an old FoxPro program and played a little with Ghidra to start getting acquainted with it. It’s a bit tricky to get the hang of it but I want to use it to debug GB and C64 Roms as well. For this I need to understand how to extend Ghidra. Found this article Ghidra Loader for Super Mario Bros. 3 NES ROM which talks about Ghidra loaders whish is, aparently, what I need to create. There are a couple of Ghidra loaders for GB/GBA cartridges already. See links below.

I read an article I related a lot with about the current crazy state of JavaScript development. The article touted the use of Flutter as Google’s killer to the JS/HTML/CSS madness. I want to read more. If I find the article I’ll link it here. 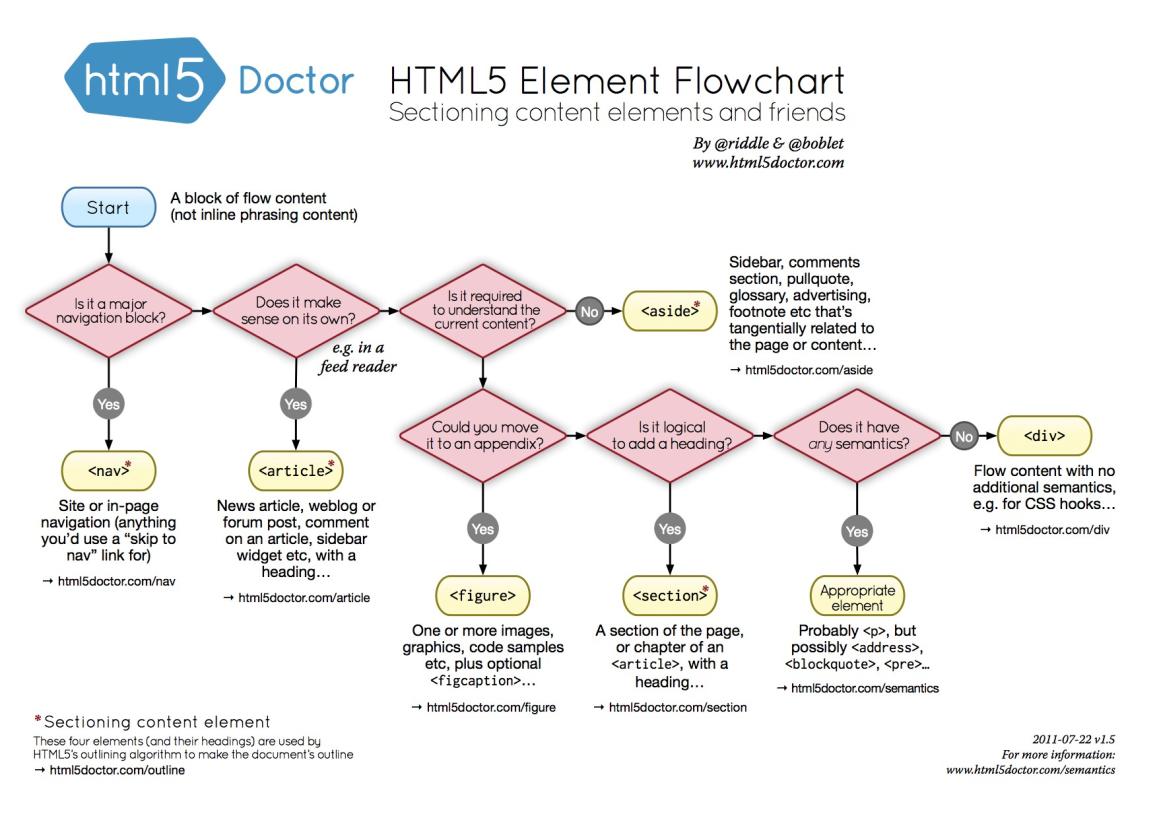 How to mix different colors in watercolor

One of my favorite parts of the book “The Big Book of Watercolor” from JosÃ© M. ParramÃ³n is the chapter Color MIxing in Watercolor which has several illustration on page 121-126 with four color swatches and how to mix those colors. They are divided in warm, cold and broken colors. Here are the illustrations 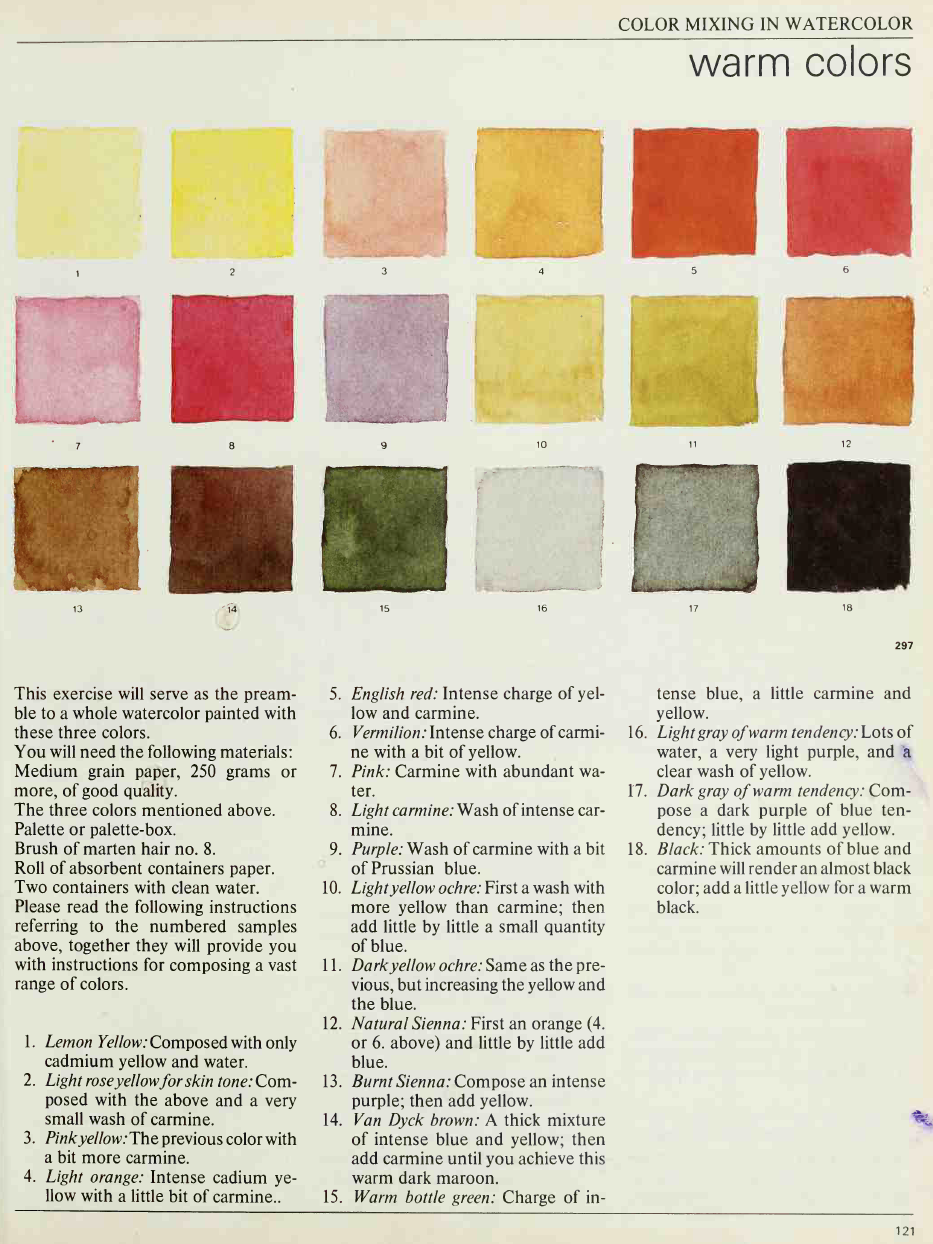 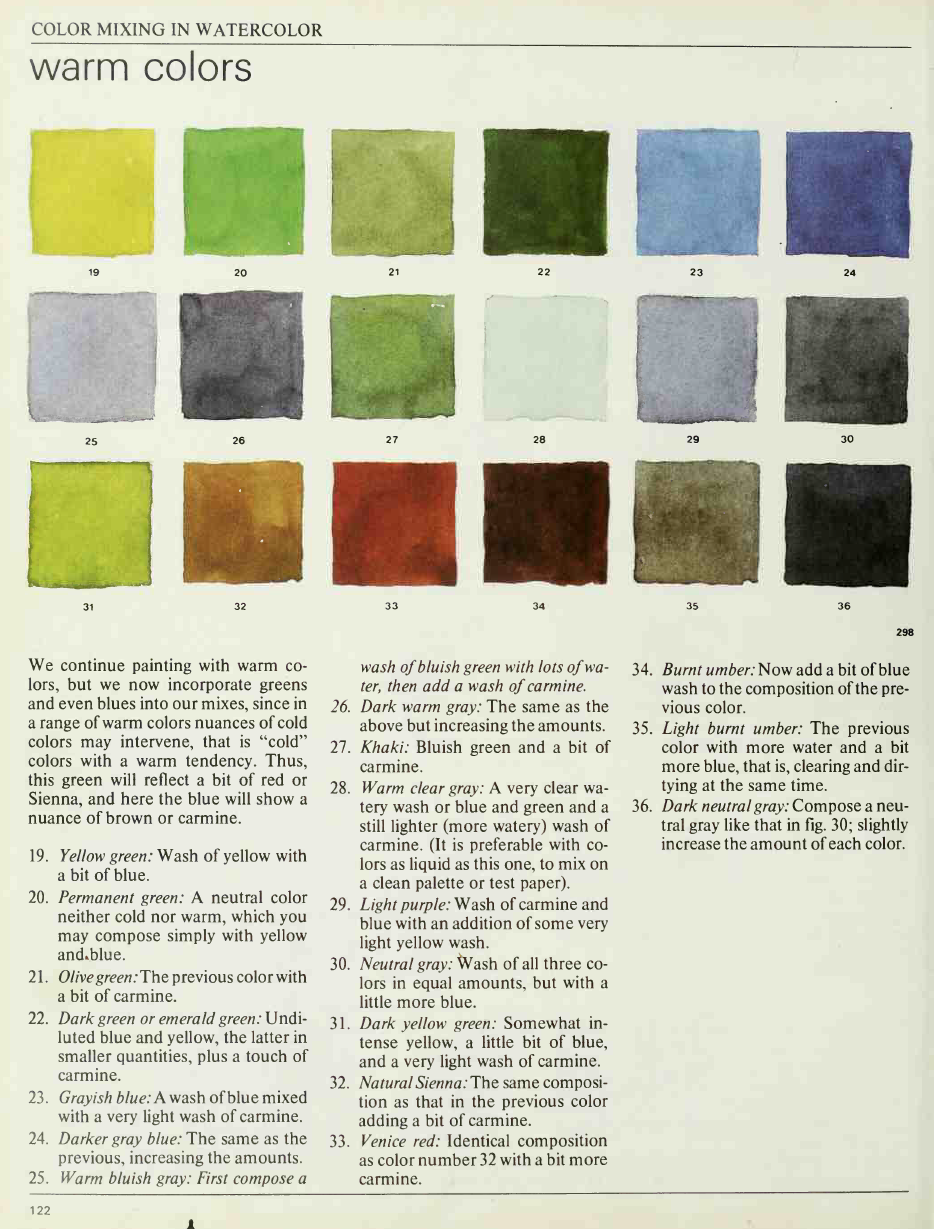 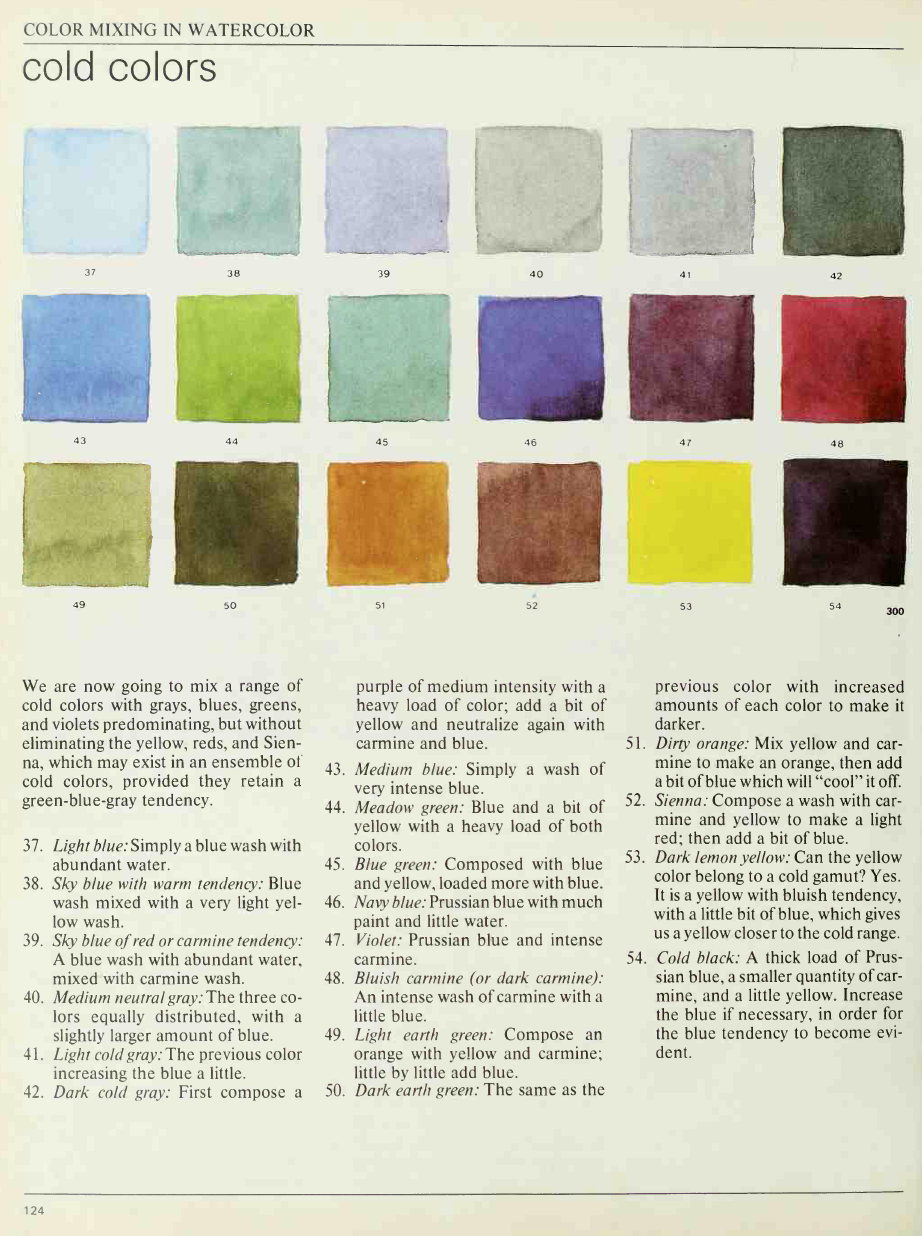 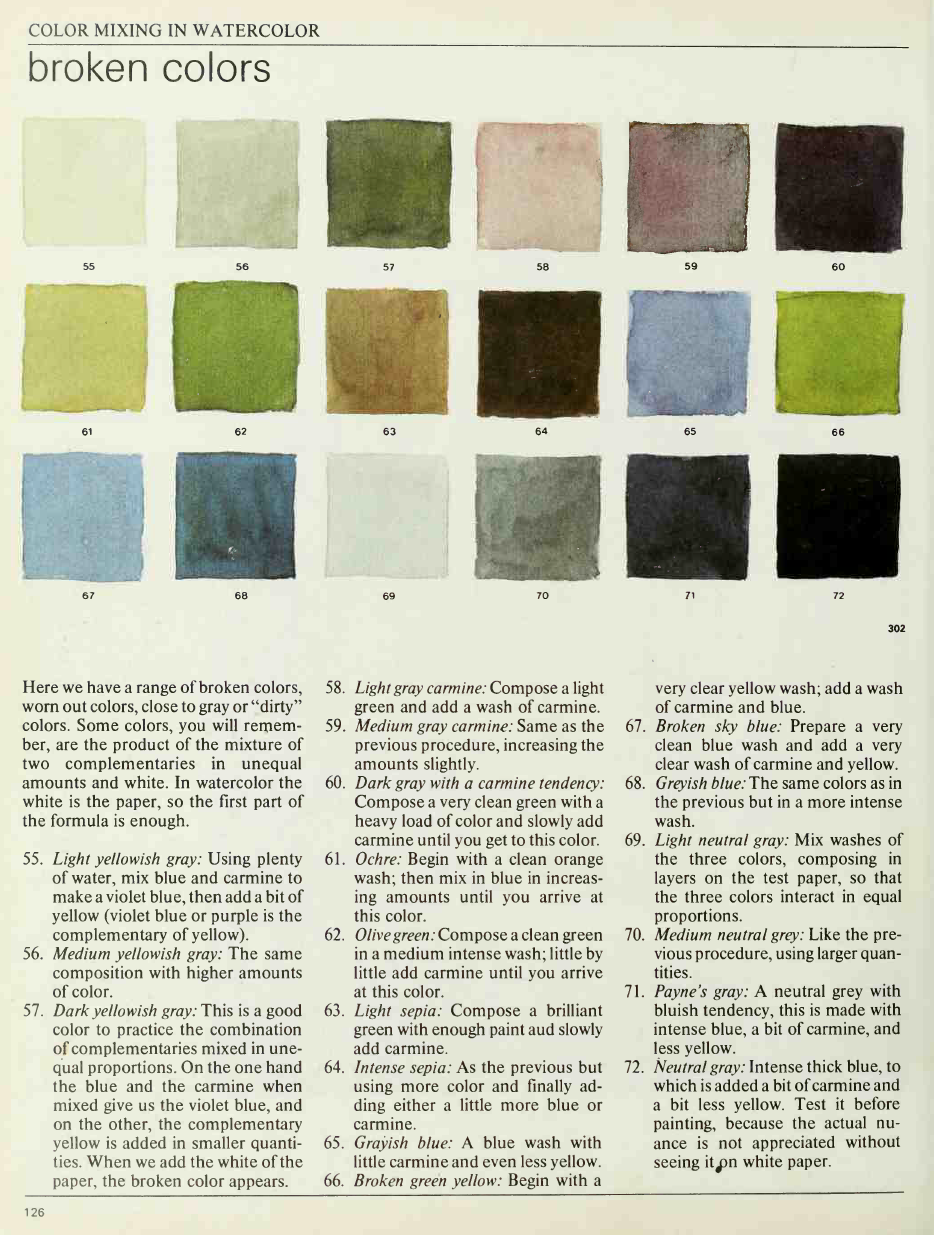 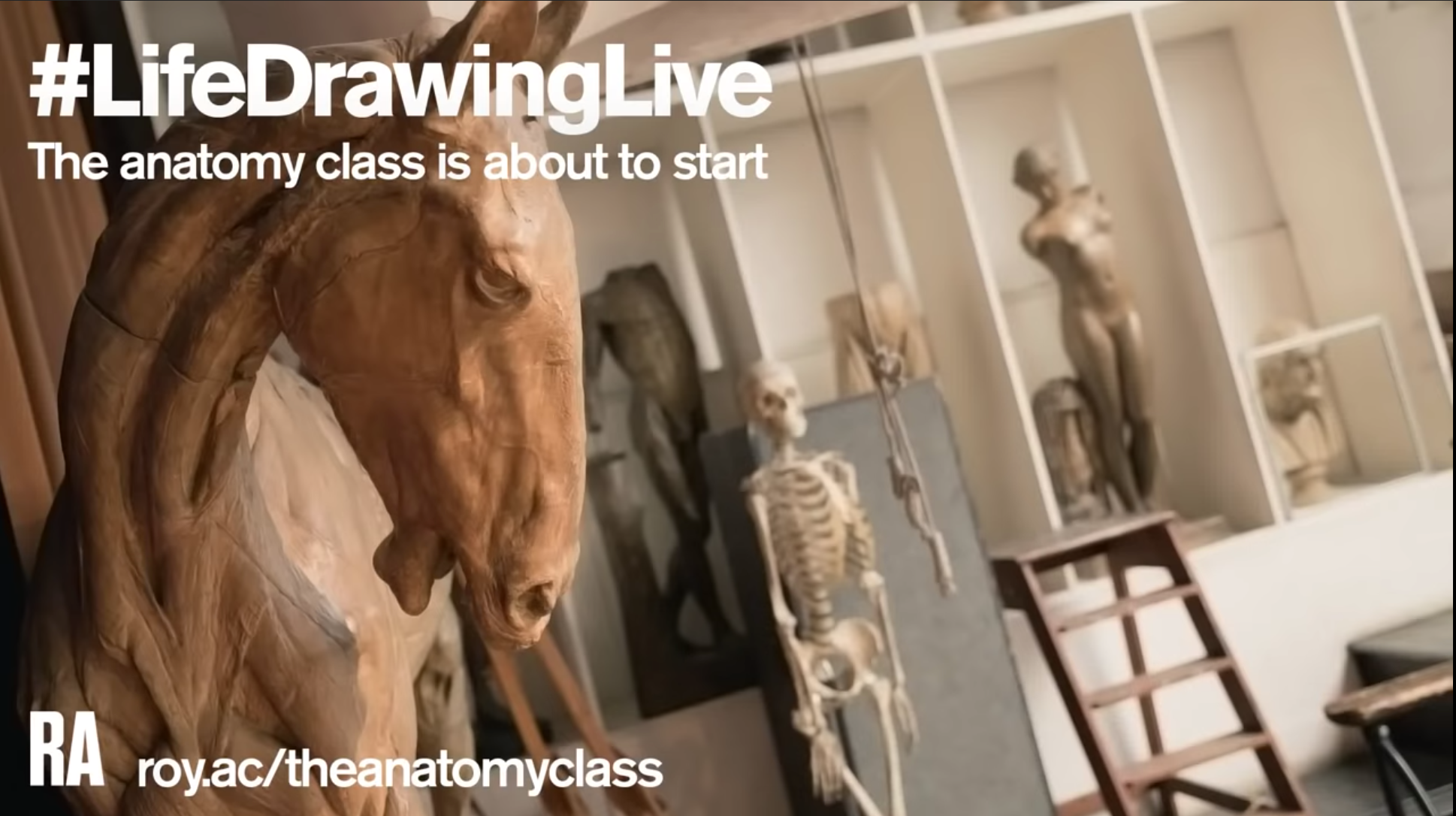 I love Sarah Simblet’s drawings and enjoyed watching this TV program where she hosts a live drawing class on YouTube from The Royal Academy. You can watch the YouTube video here.

Here are some high resolution scans of two of Sarahs drawings I found here. 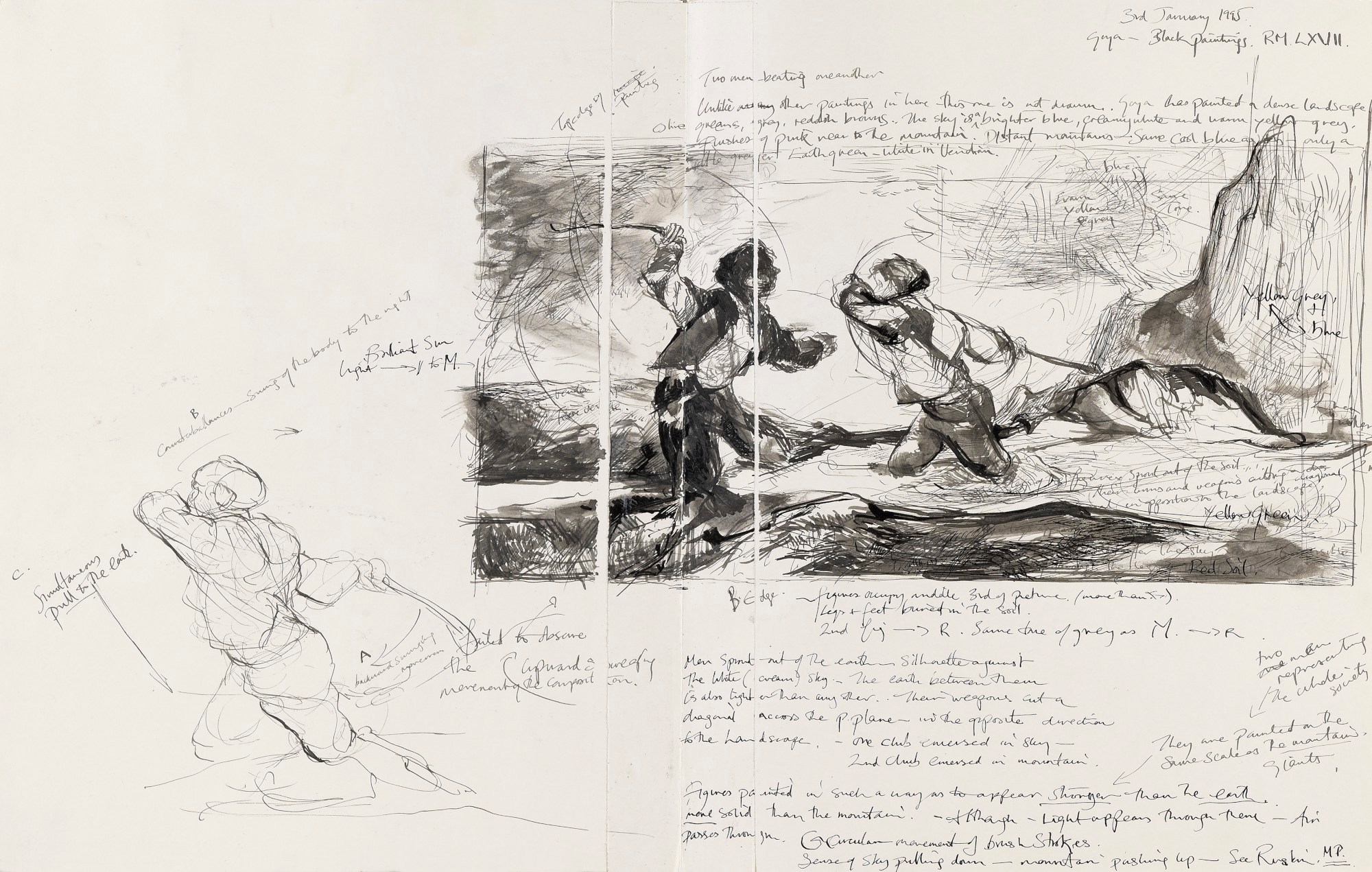 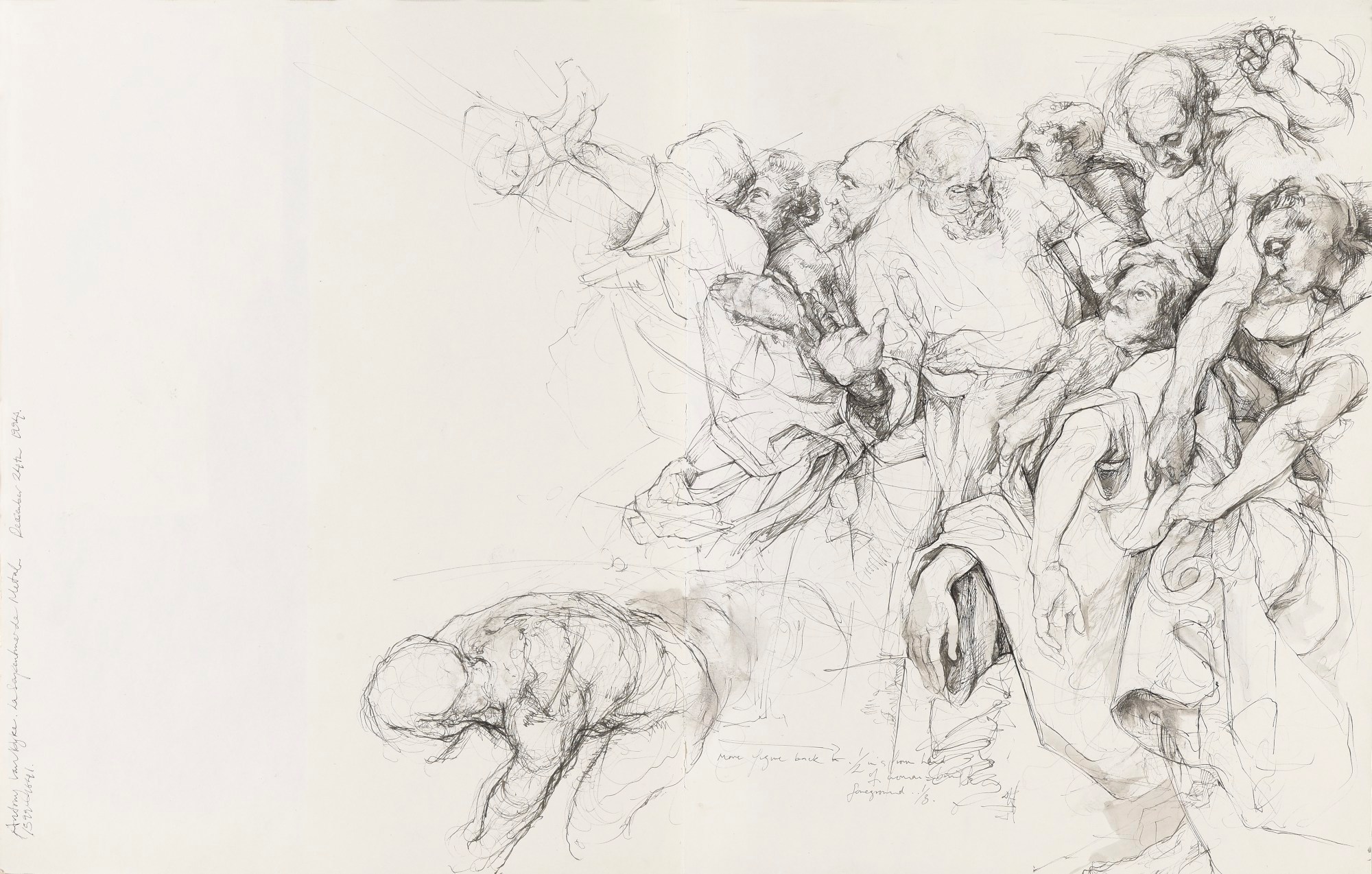 A couple of ideas for sketching:

Art of the day: pencil drawings by Stefano Turconi and John Sweeney 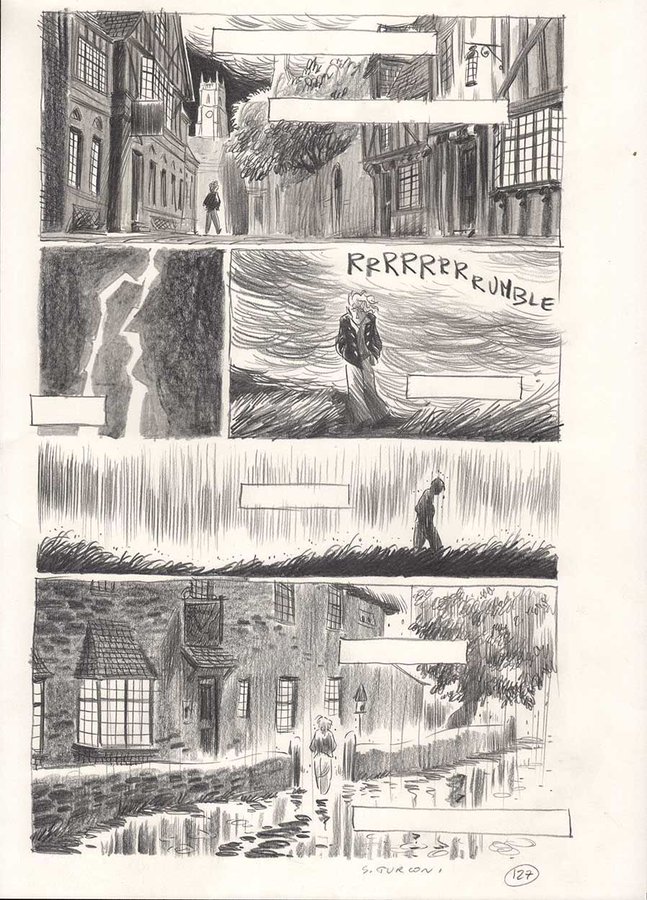 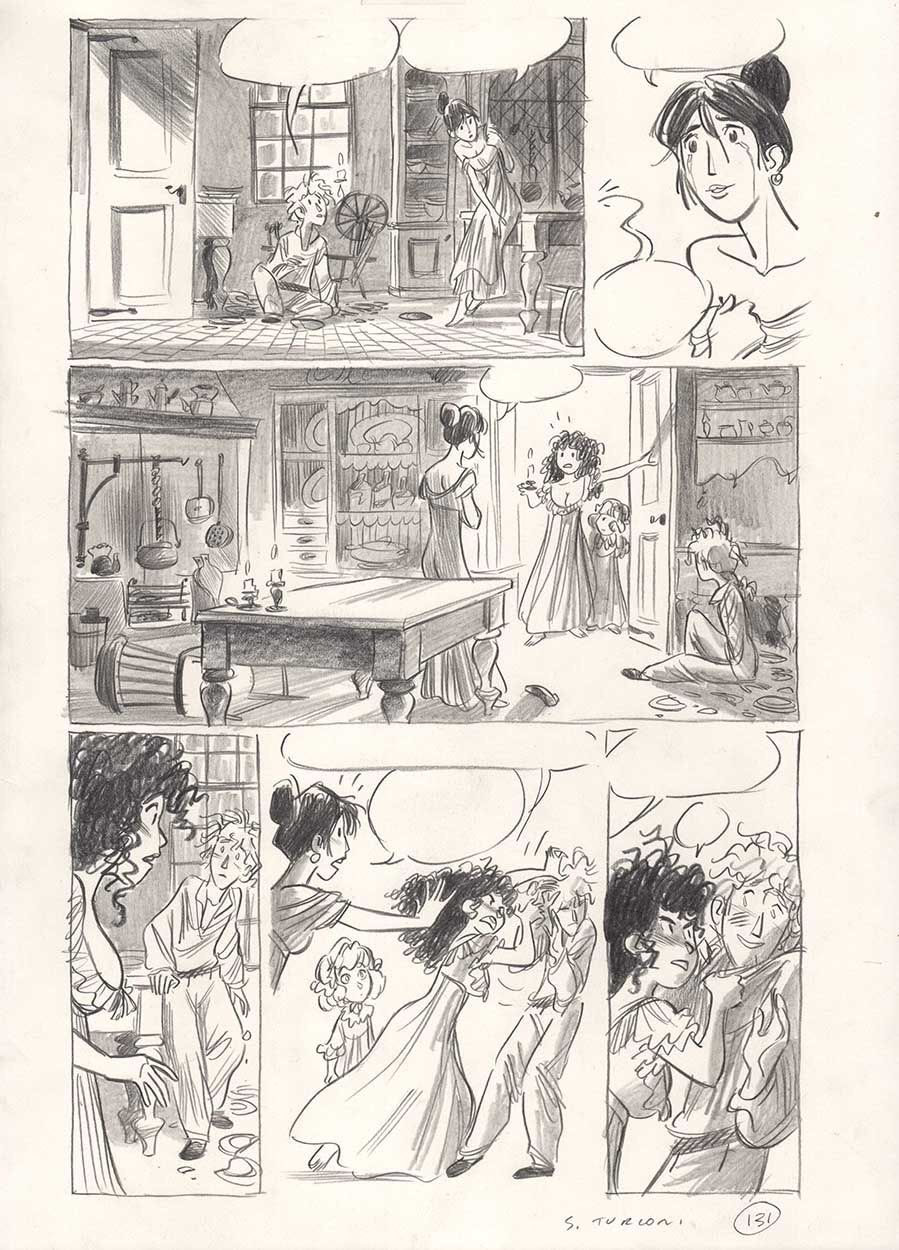 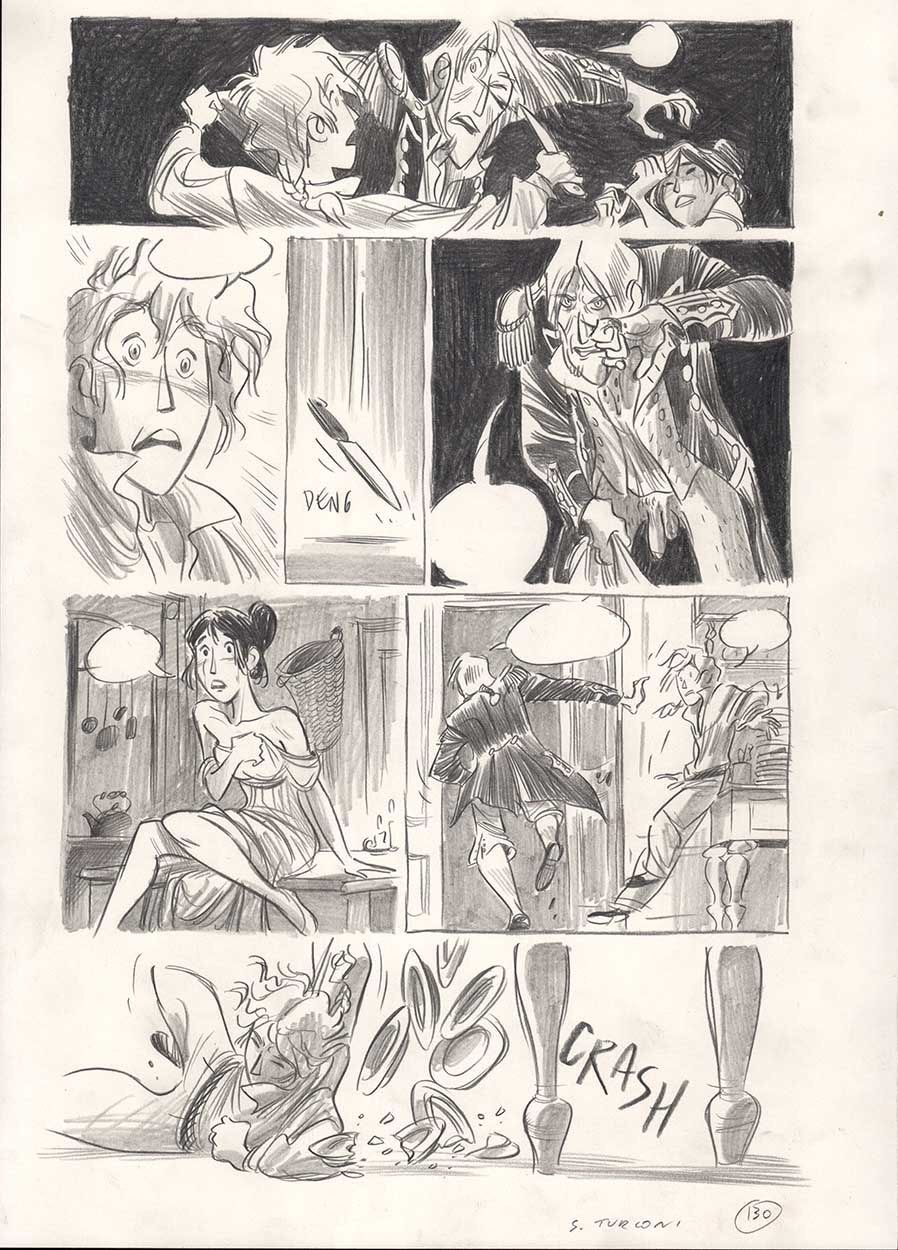 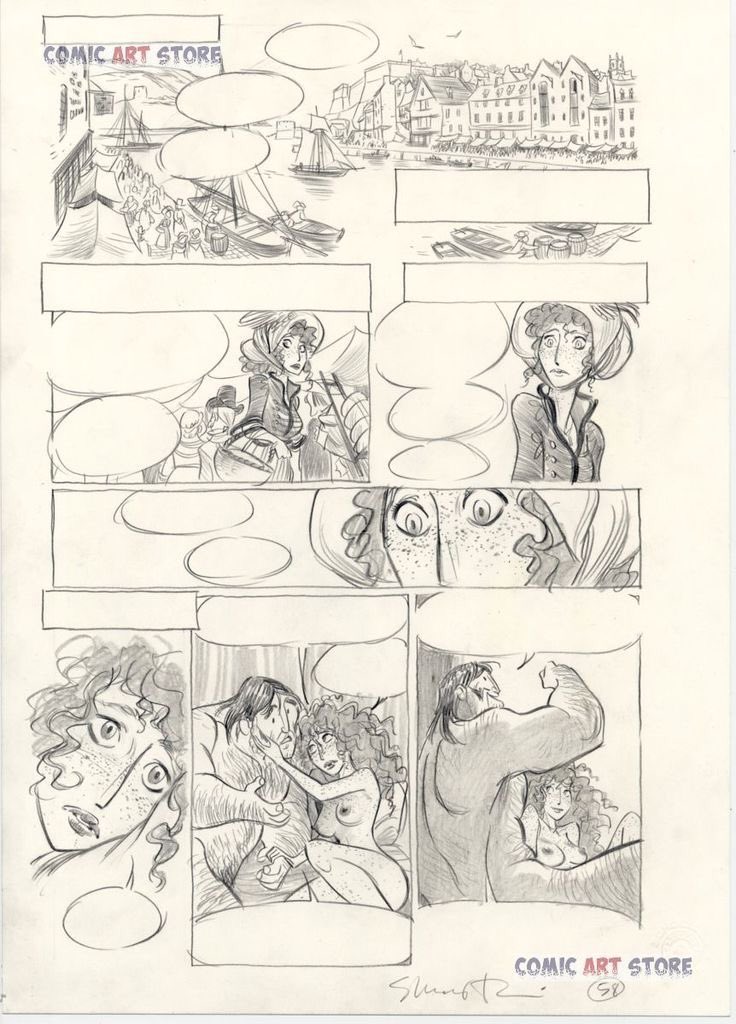 Some sketchbook illustrations from John Sweeney 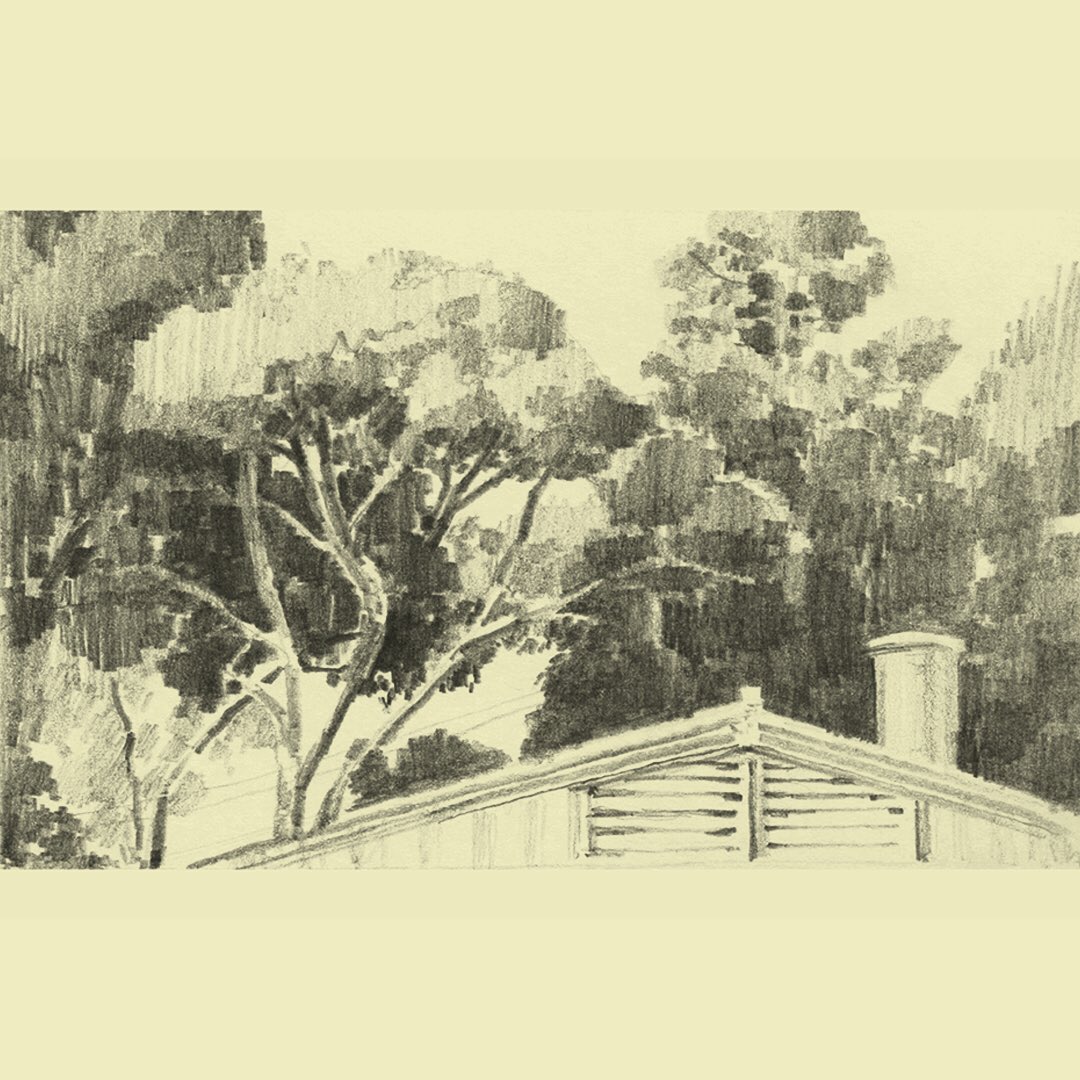 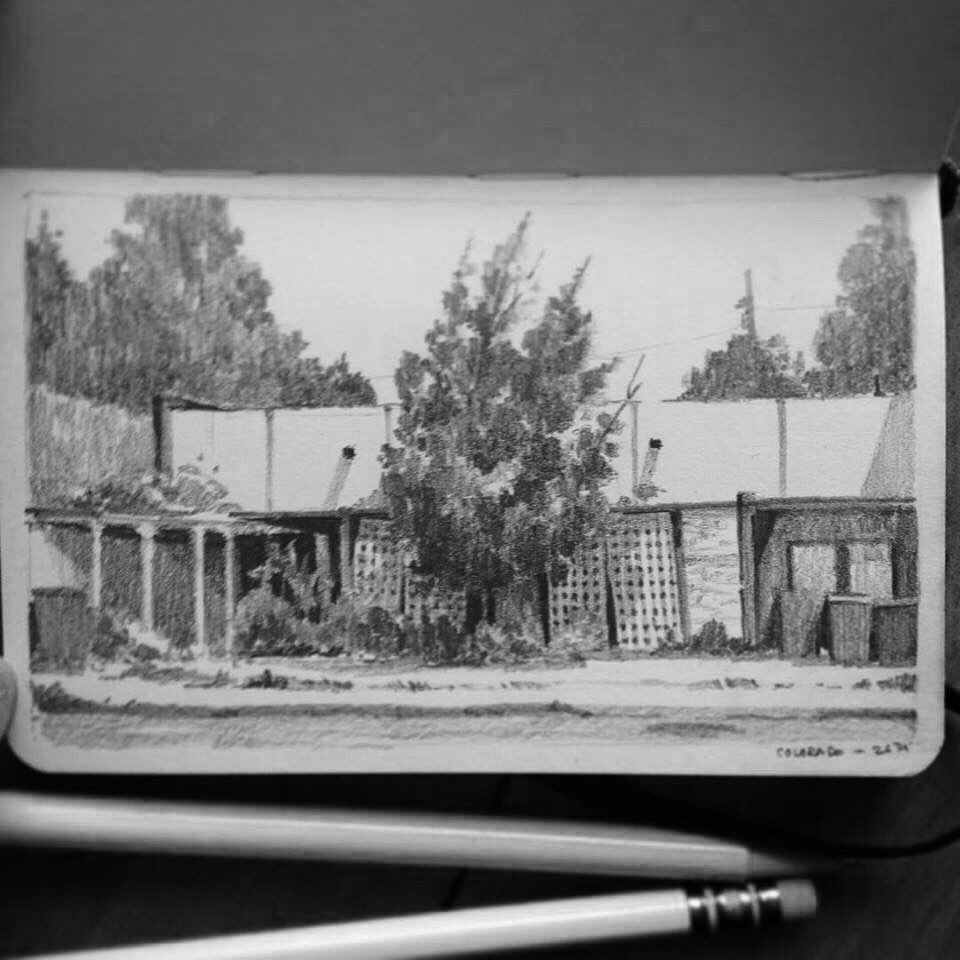 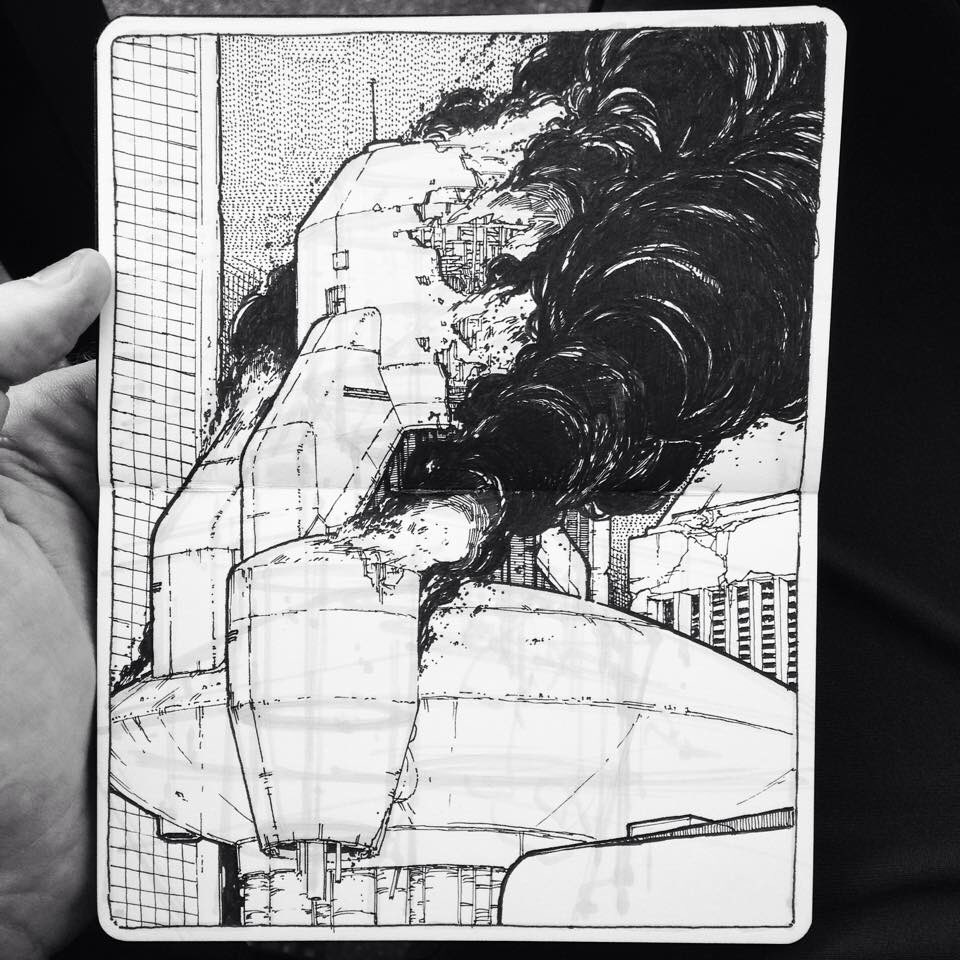 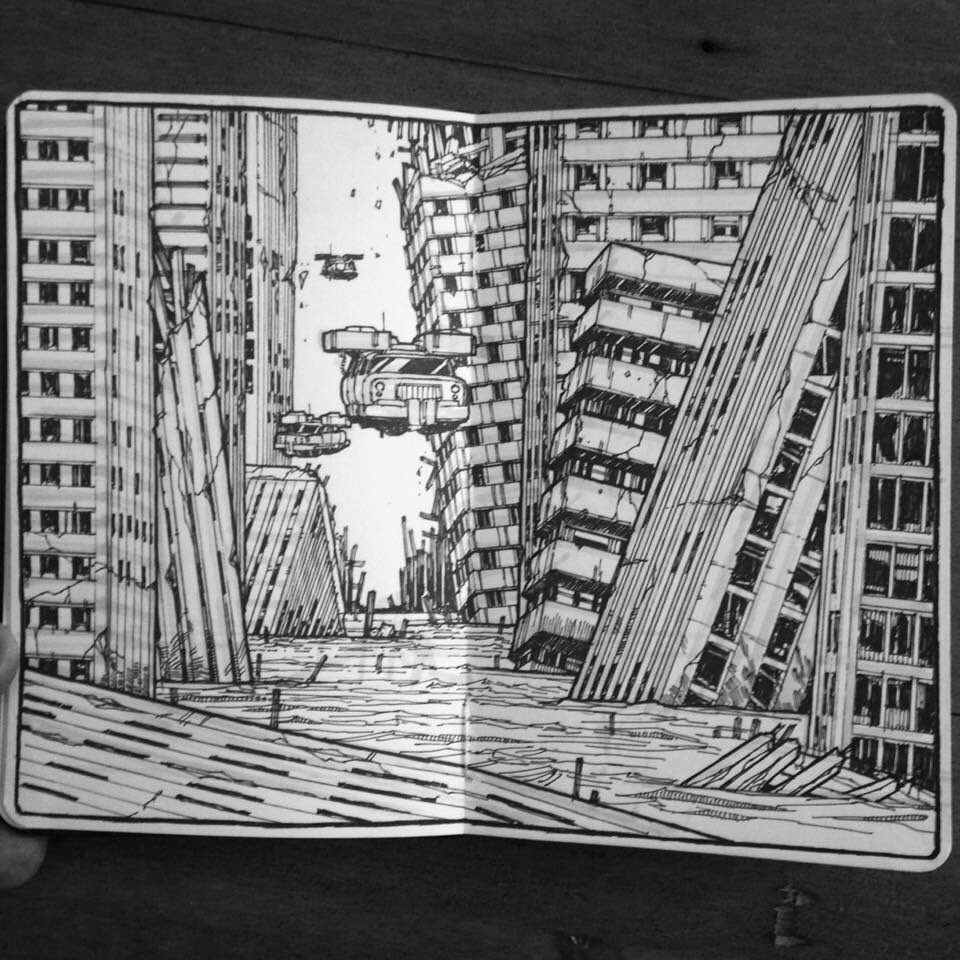 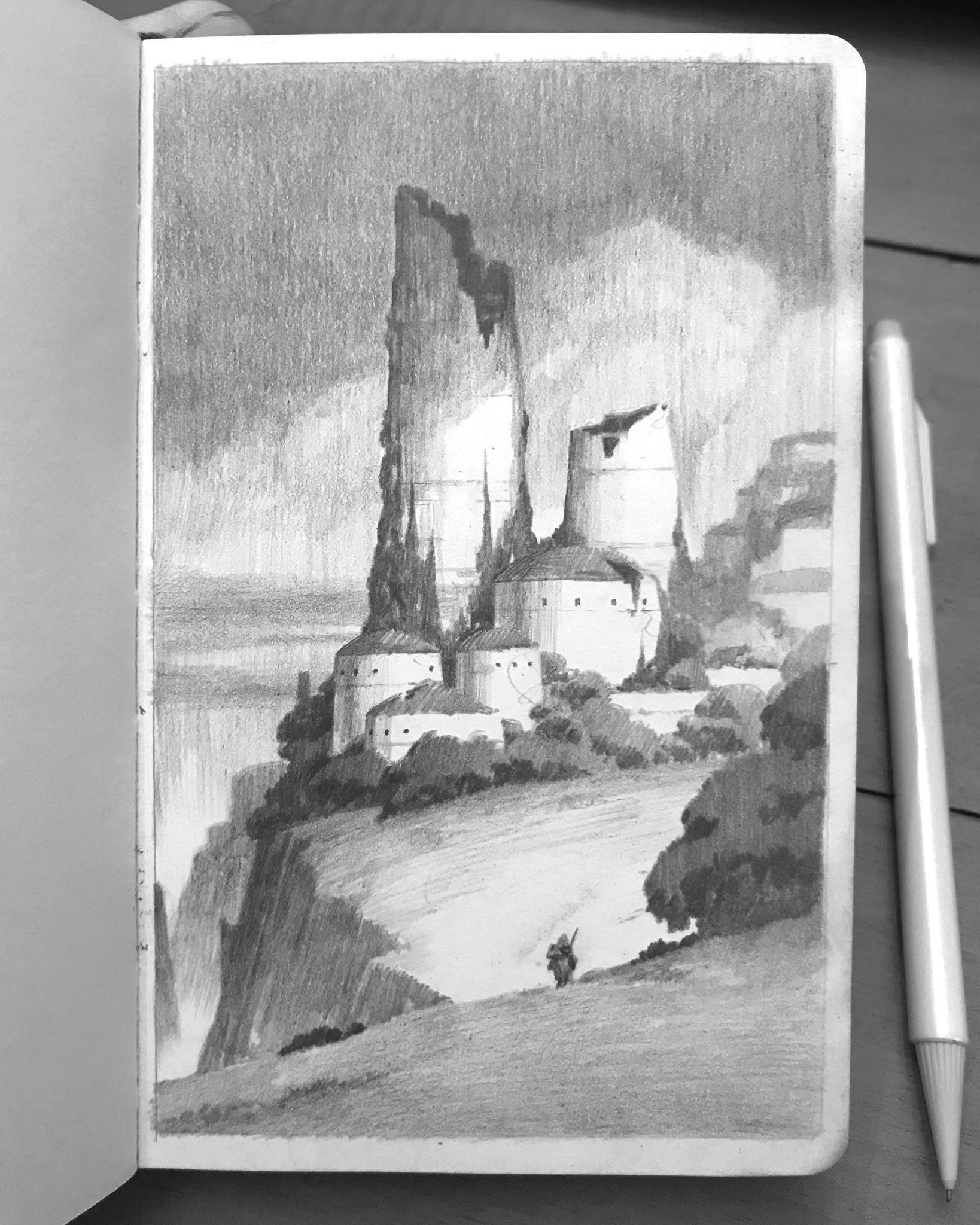 Patchbay is, as described on their TL;DR in the wesite: “patchbay.pub is a free web service you can use to implement things like static site hosting, file sharing, cross-platform notifications, webhooks handling, smart home event routing, IoT reporting, job queues, chat systems, bots, etc, all completely serverless and requiring no account creation or authentication. Most implementations need nothing but curl and simple bash snippets.”

One of the first cool thing the author achives is to receive a Linux desktop notification when a server finishes running some long running job. It basically uses the notify-send program to send desktop notifications (man notify-send). The trick is to open a channel on Patchbay which when it receives a message fires norify-send. This bash command blocks until you do a curl -X POST on the other end of the channel.

Usually understading Bells inequalities is complicated and hard to follow for people not in Quantum Mechanics (and even for Physists!). It turns out that P. K. Aravind has provided a nice gedanken experiment which shows you how using entangled particles can be used to “win” a colaborative two player game with probabilty 1 where clasically the highest that can be achived is to win ~89% of the time. The problem is prsented in the article Landmark Computer Science Proof Cascades Through Physics and Math that appears in the Quantamagazine blog).

Quoting from this article:

“But first, to see how the games work, let’s imagine two players, Alice and Bob, and a 3-by-3 grid. A referee assigns Alice a row and tells her to enter a 0 or a 1 in each box so that the digits sum to an odd number. Bob gets a column and has to fill it out so that it sums to an even number. They win if they put the same number in the one place her row and his column overlap. They’re not allowed to communicate.

Imagine Alice and Bob split a pair of entangled particles. They perform measurements on their respective particles and use the results to dictate whether to write 1 or 0 in each box. Because the particles are entangled, the results of their measurements are going to be correlated, which means their answers will correlate as well — meaning they can win the game 100% of the time.”

The following image illustrates the problem: 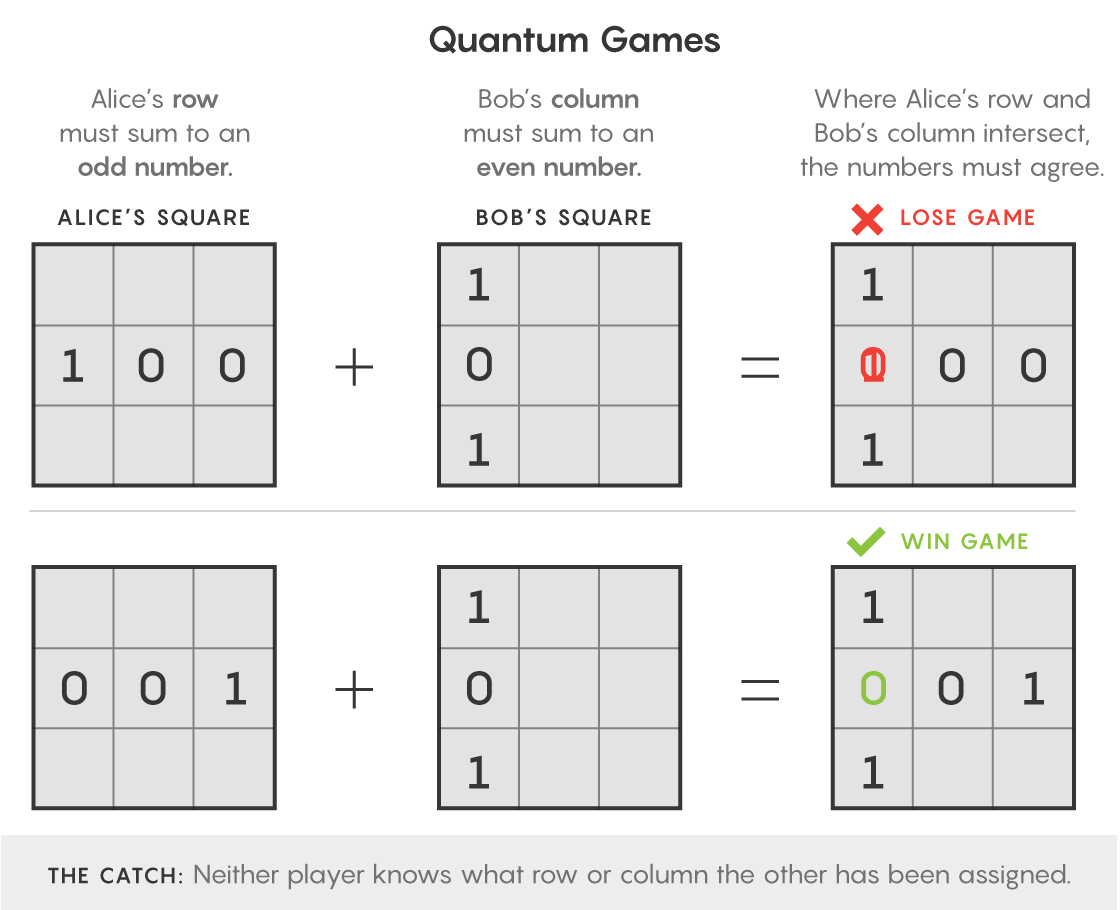 This problem is fully explained and proved in the paper “A simple demonstration of Bell’s theorem involving two observers and no probabilities or inequalities” by P.K.Aravind.