The Newton fractal is a boundary set in the complex plane which is characterized by Newton’s method applied to a fixed polynomial p(Z) ∈ ℂ[Z] or transcendental function. It is the Julia set of the meromorphic function z ↦ z − p(z) / p′(z) which is given by Newton’s method. When there are no attractive cycles (of order greater than 1), it divides the complex plane into regions Gk, each of which is associated with a root ζk of the polynomial, k = 1, …, deg(p). In this way the Newton fractal is similar to the Mandelbrot set, and like other fractals it exhibits an intricate appearance arising from a simple description. It is relevant to numerical analysis because it shows that (outside the region of quadratic convergence) the Newton method can be very sensitive to its choice of start point.

You can read the full article in wikipedia

Here are some example images generated from the equations: 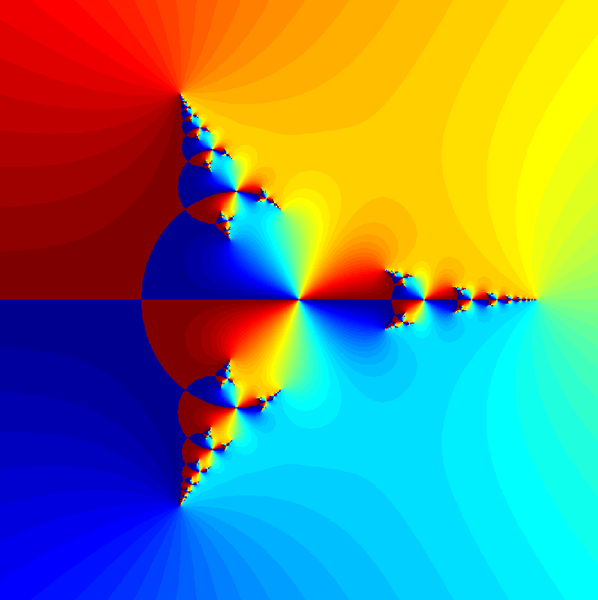 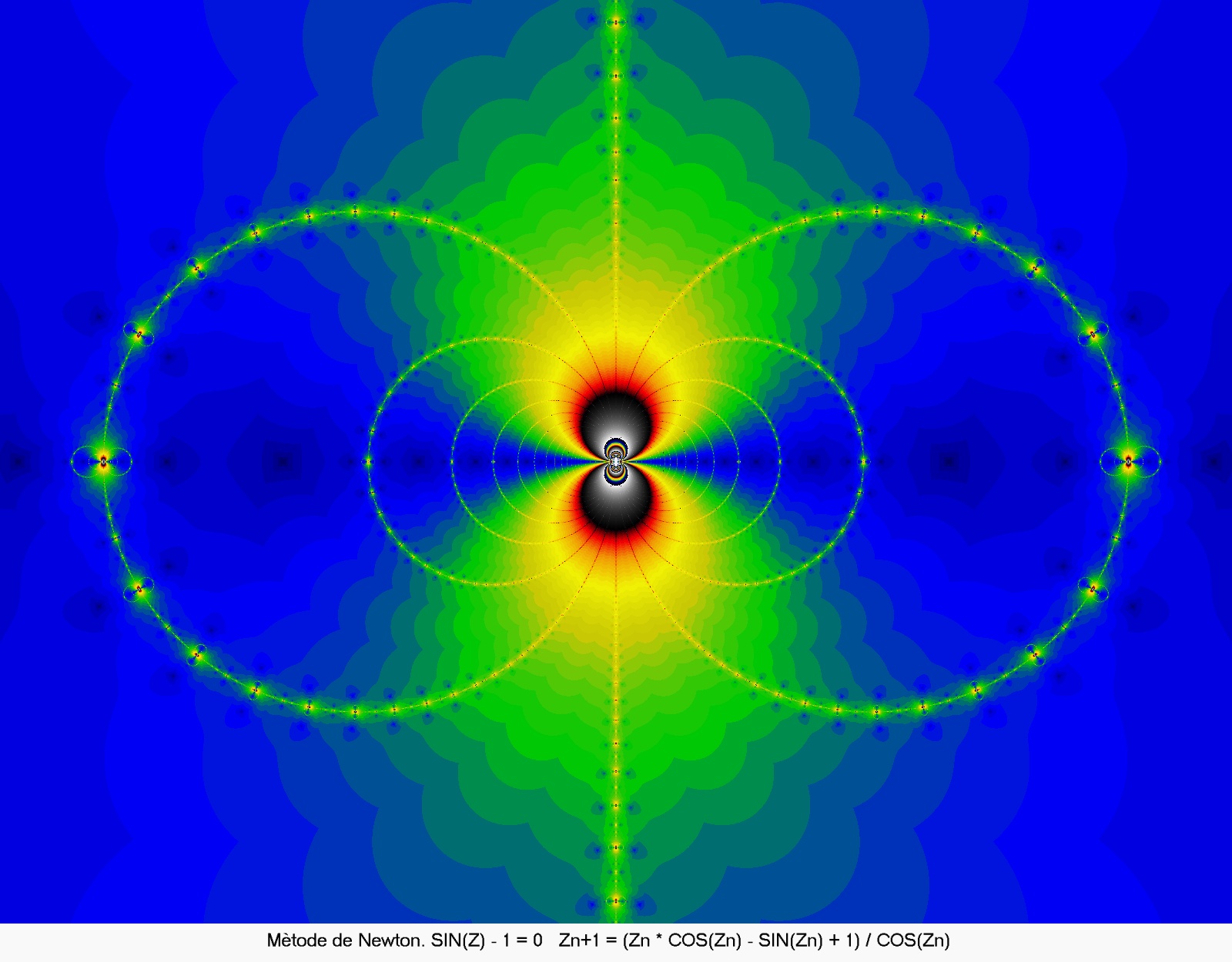 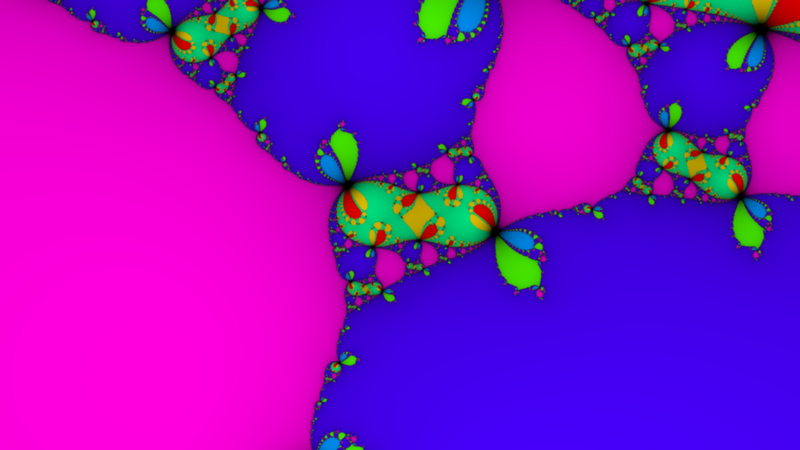 I’m working on simulating VGA textmode with SDL on Linux. To render the fonts I need to get the bitmaps of the PC era VGA characters. This is a great resource:

I ended up using the fonts that are used in the Moebius ASCII editor. For fonts that are 8 pixels wide (the ones I need) the files have a very basic structure: n bytes for each character where each byte corresponds to one row. To create an image with all 256 characters I wrote a small python script that reads the font files and outputs an 128x128 PBM file (Netpbm) to the standard output:

Here’s the output for the 8x8 VGA font: 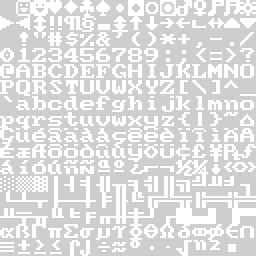 Some demos from the Traction scene group

“Tweetcarts are PICO-8 cartridges whose code fits inside a single tweet. Basically, you can copy the code, paste it into a blank PICO-8 cart, and see the same effect that’s shown in the original tweet.”

Smartport Nano Shield and other variations for the Apple IIc

It is possible to use an Arduino Nano (or an ESP32) to connecta an SD card to the Apple IIc floppy port and provide software via FAT formatted SD cards. The wiring is pretty simple and doesn’t require much. Here’s all the info: 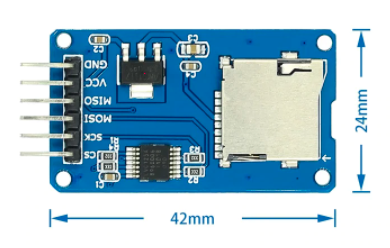 This is a compiled programming language targeting the 8-bit 6502 / 6510 / 65c02 microprocessors. This CPU is from the late 1970’s and early 1980’s and was used in many home computers from that era, such as the Commodore-64. The language aims to provide many conveniences over raw assembly code (even when using a macro assembler), while still being low level enough to create high performance programs. You can compile programs for various machines with this CPU:

There is a TensorFlow version for microcontrollers and someone made a C64 version! Here are a couple of links: