Practical Python Programming. A course by @dabeaz. A very pleasant read which teaches basic Python programming. From the GitHub repos readme: “When I first learned Python nearly 25 years ago, I was immediately struck by how I could productively apply it to all sorts of messy work projects. Fast-forward a decade and I found myself teaching others the same fun. The result of that teaching is this course–A no-nonsense treatment of Python that has been actively taught to more than 400 in-person groups since 2007. Traders, systems admins, astronomers, tinkerers, and even a few hundred rocket scientists who used Python to help land a rover on Mars–they’ve all taken this course. Now, I’m pleased to make it available under a Creative Commons license. Enjoy!” 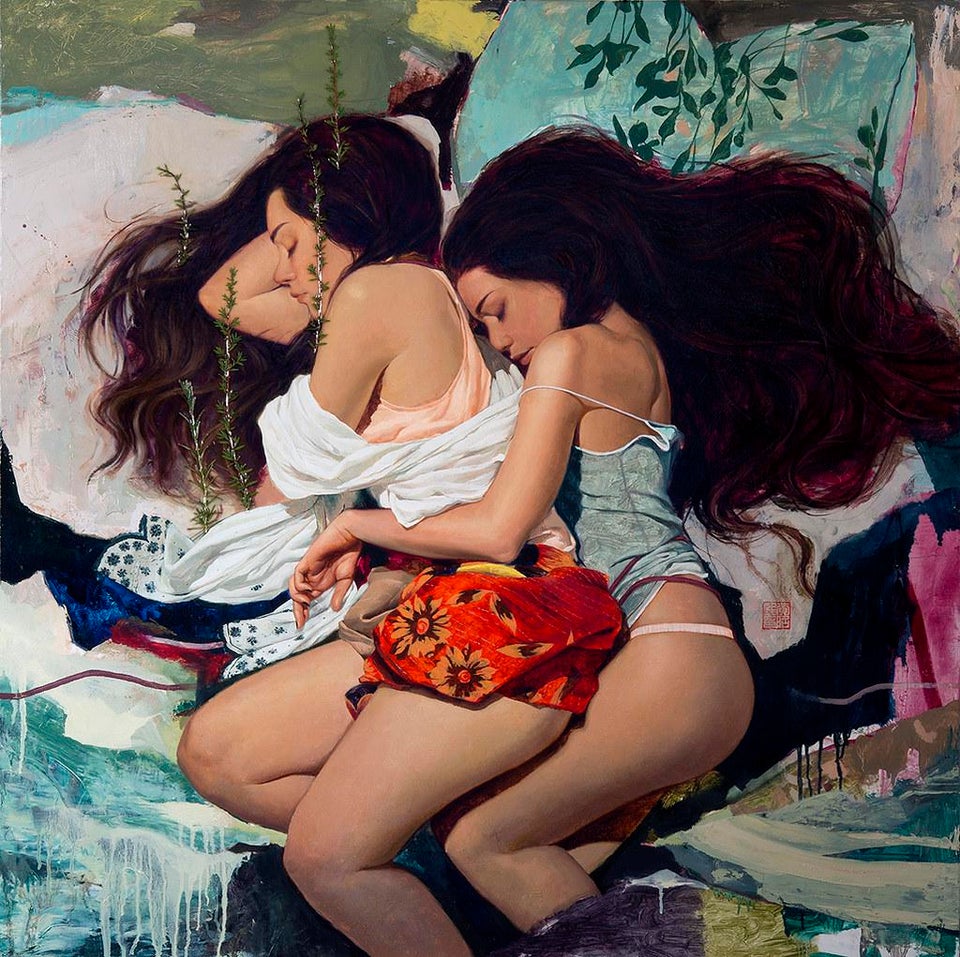 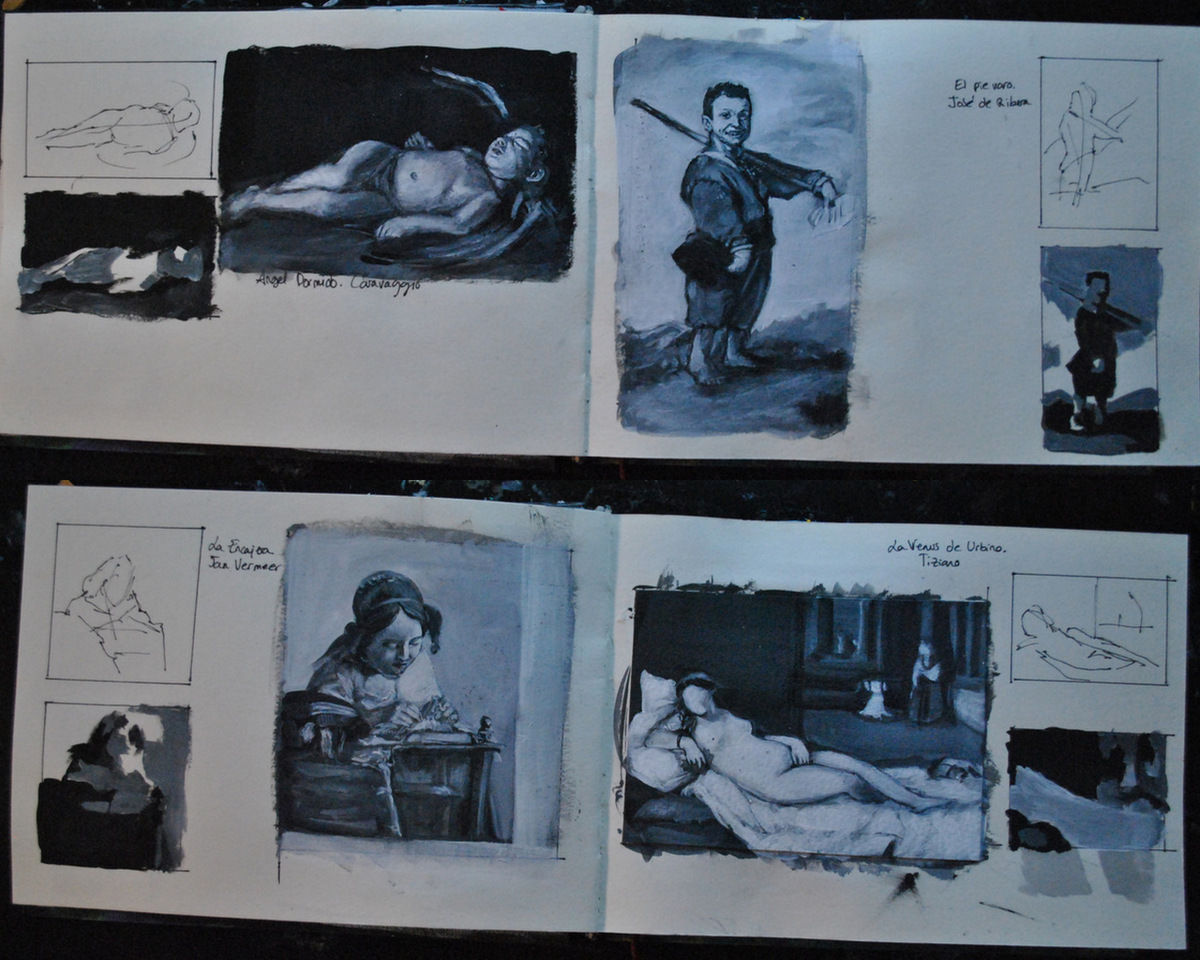 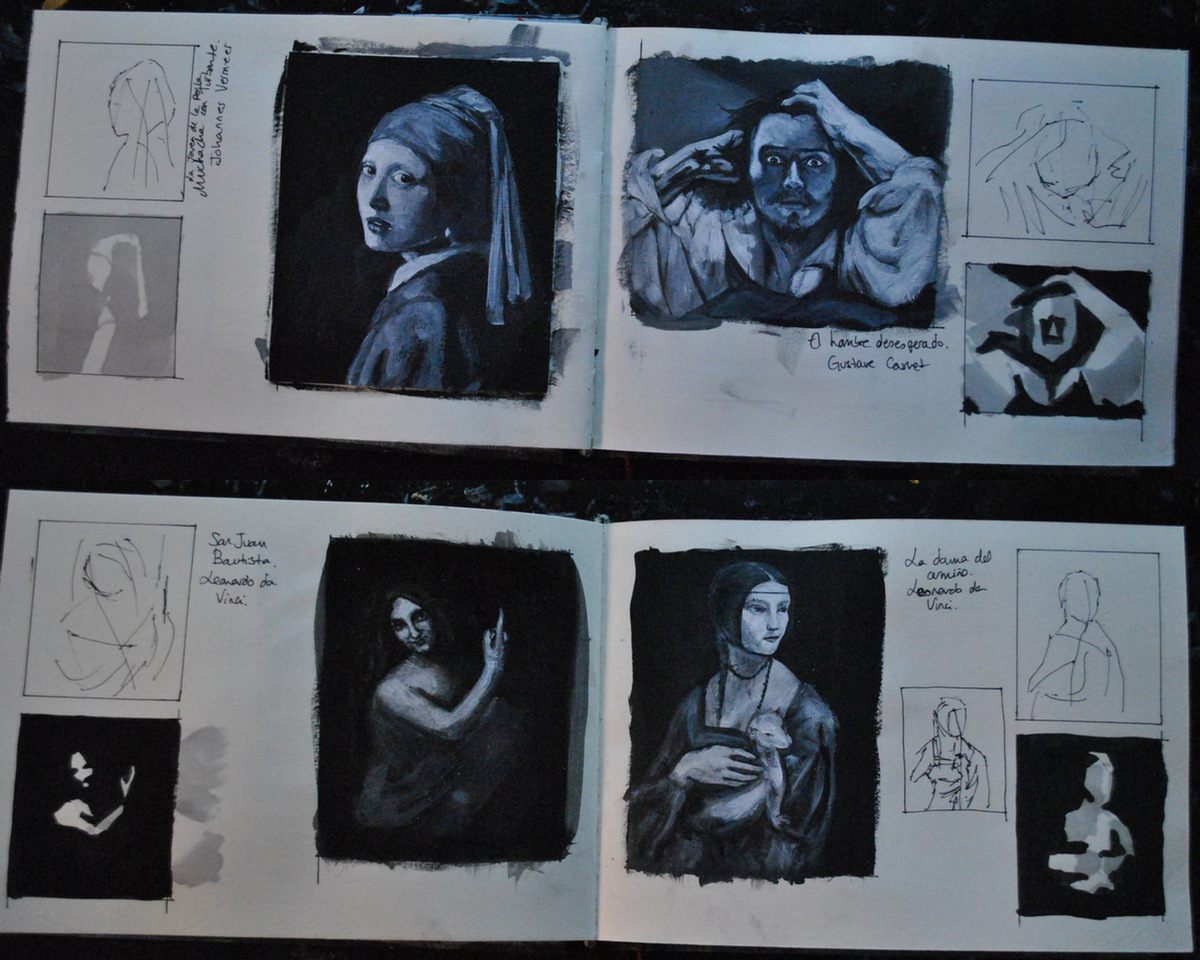 Stealing images of Earth from satellites with software defined radio https://l-o-o-s-e-d.net/signs-of-life [tweet] / How to construct a receiver https://pietern.github.io/goestools/guides/minimal_receiver.html / Software-defined radio (SDR) is a radio communication system where components that have been traditionally implemented in hardware (e.g. mixers, filters, amplifiers, modulators/demodulators, detectors, etc.) are instead implemented by means of software on a personal computer or embedded system. While the concept of SDR is not new, the rapidly evolving capabilities of digital electronics render practical many processes which were once only theoretically possible. [wikipedia] / Tools for processing GOES satellites signasl [GitHub] 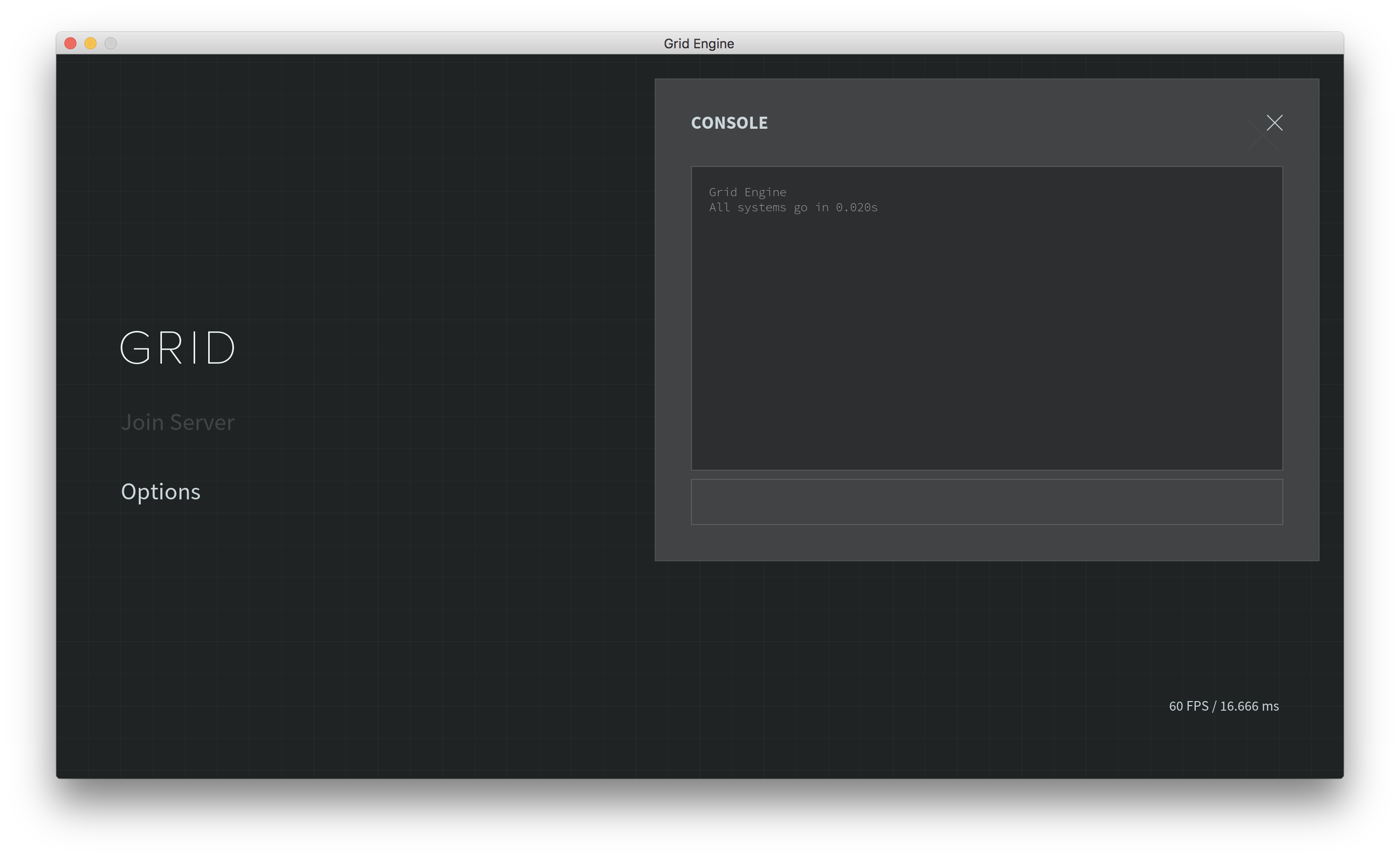 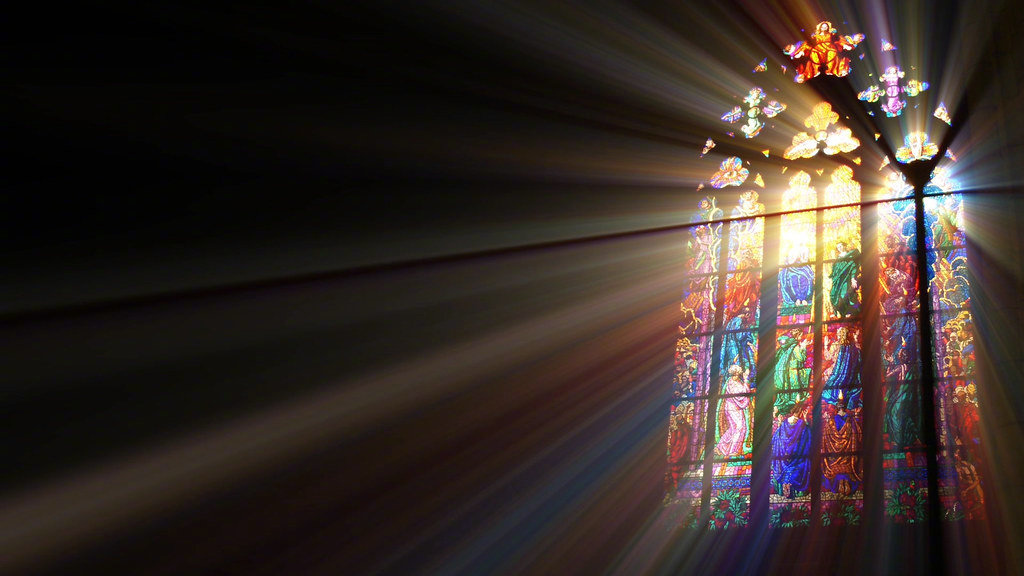 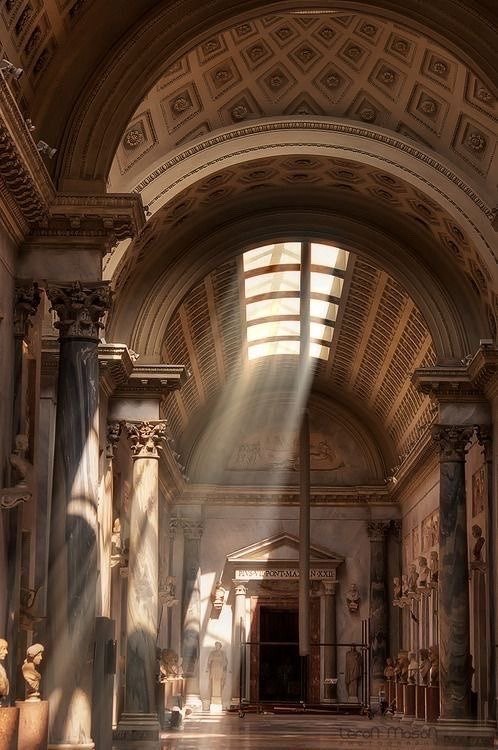 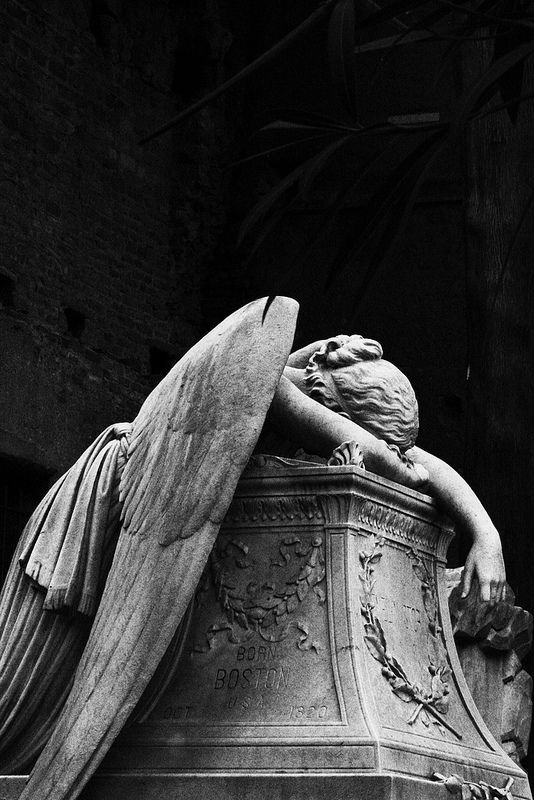 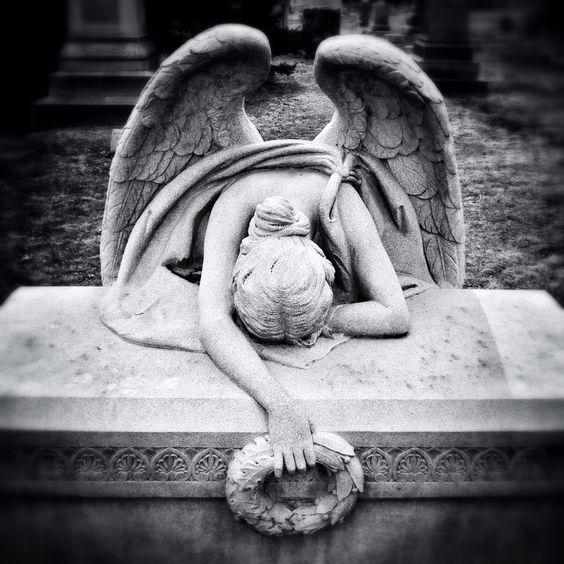 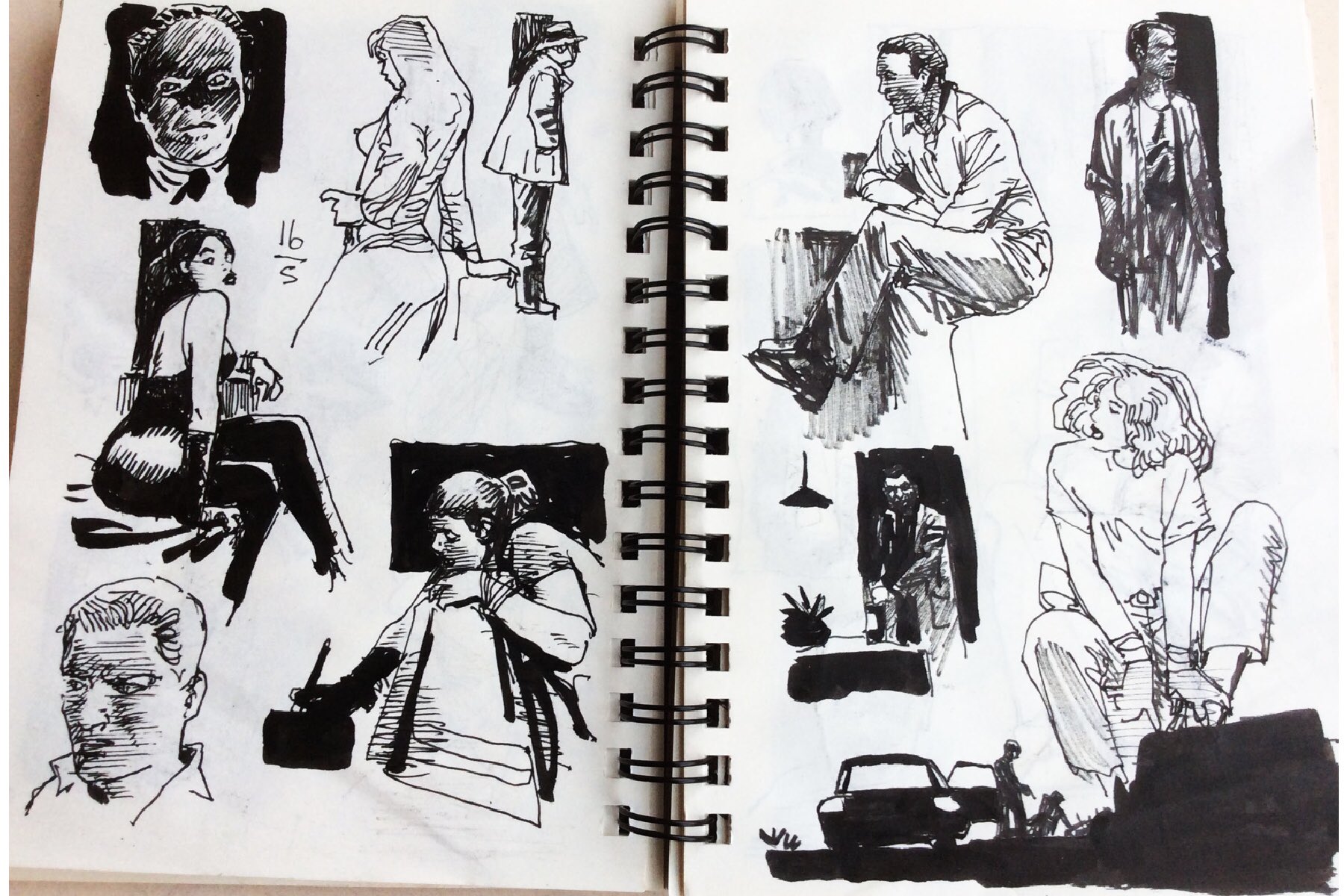 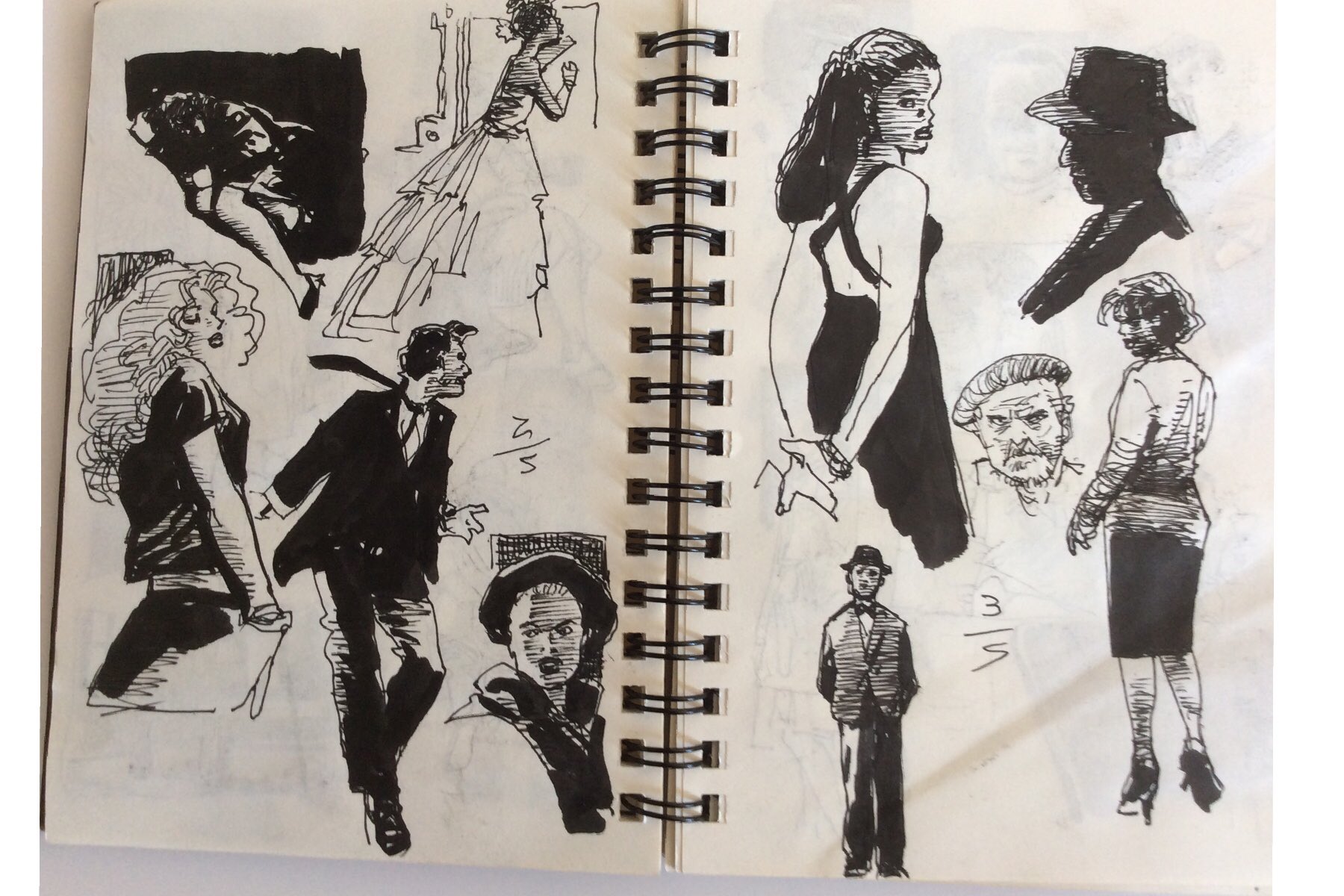 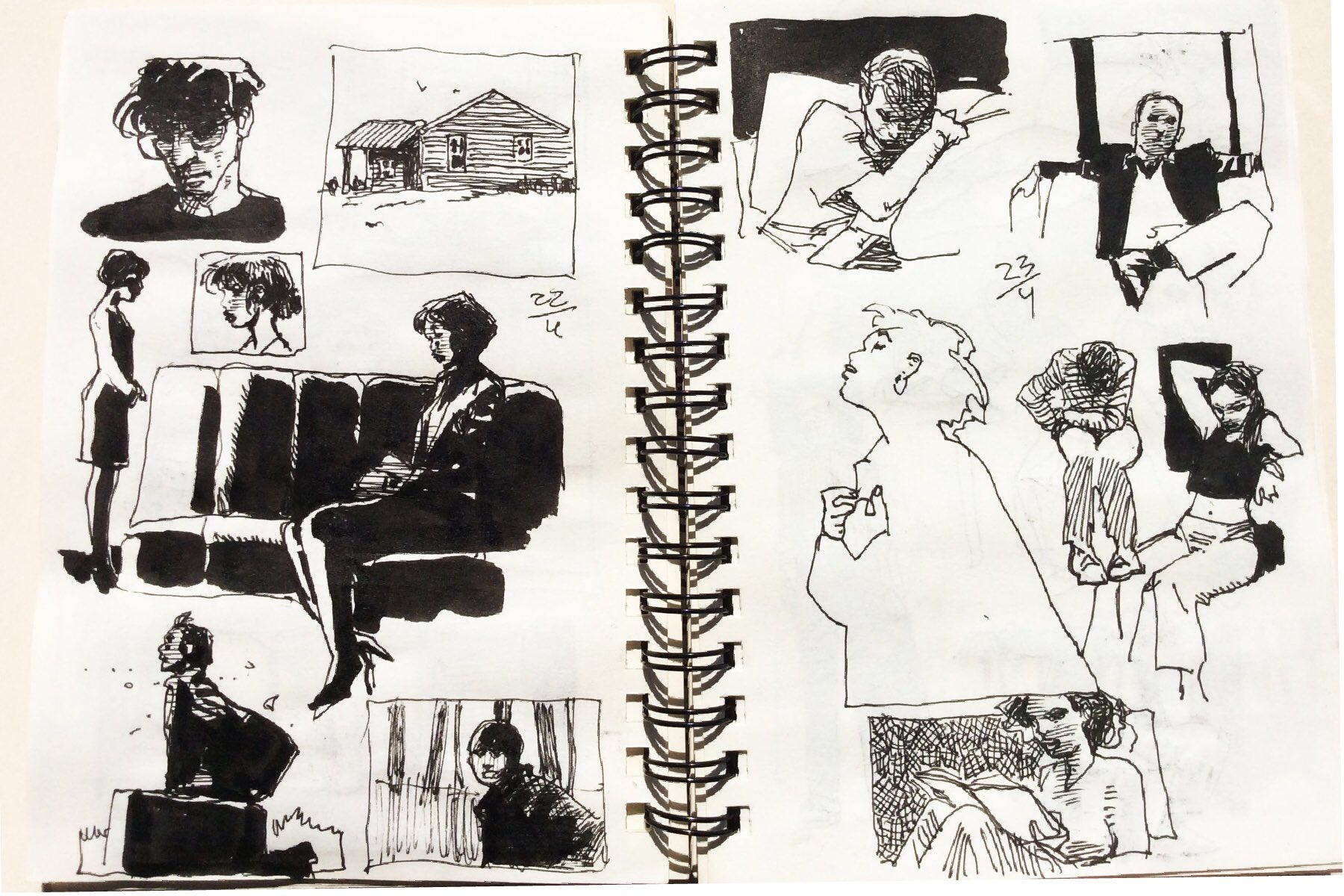 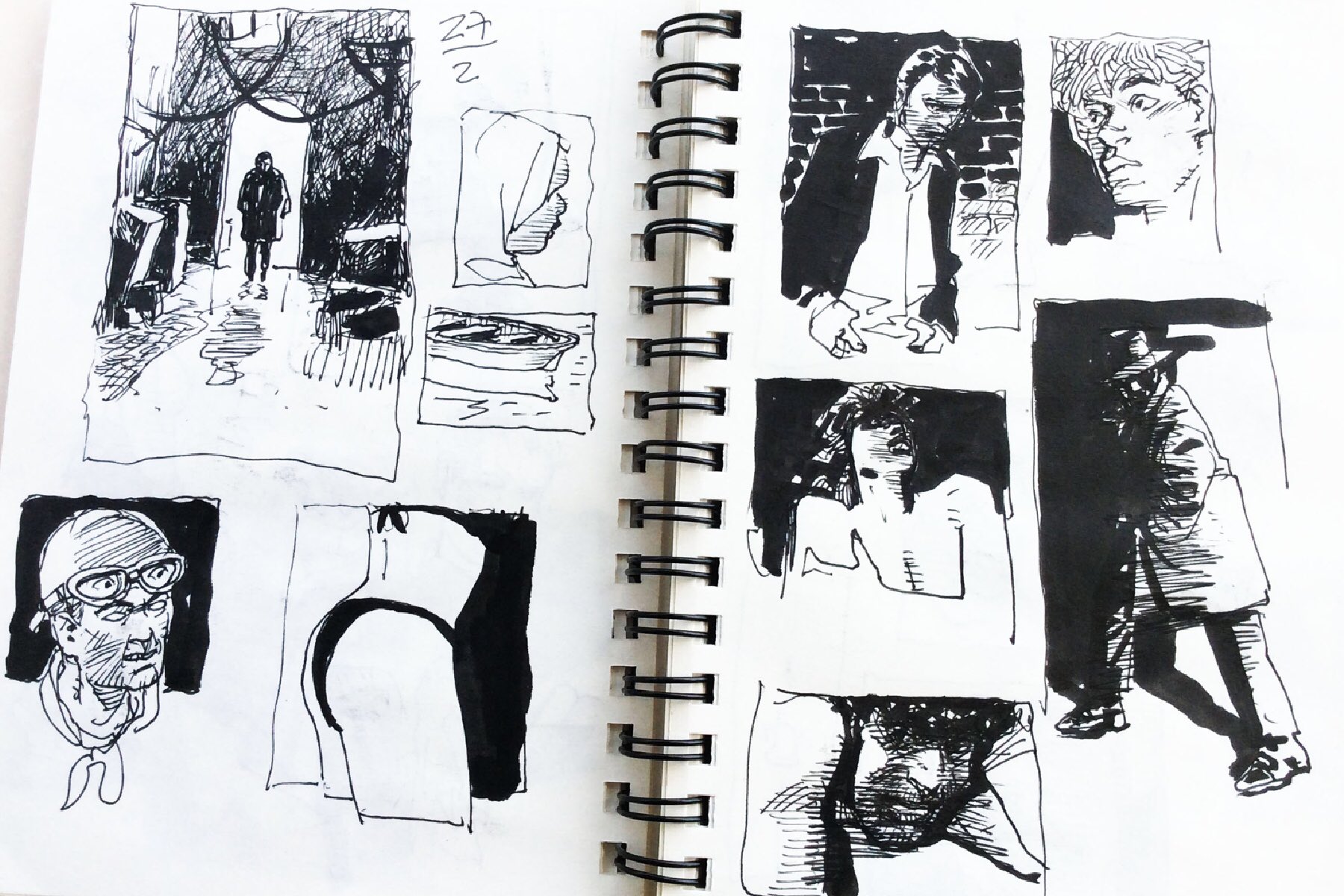 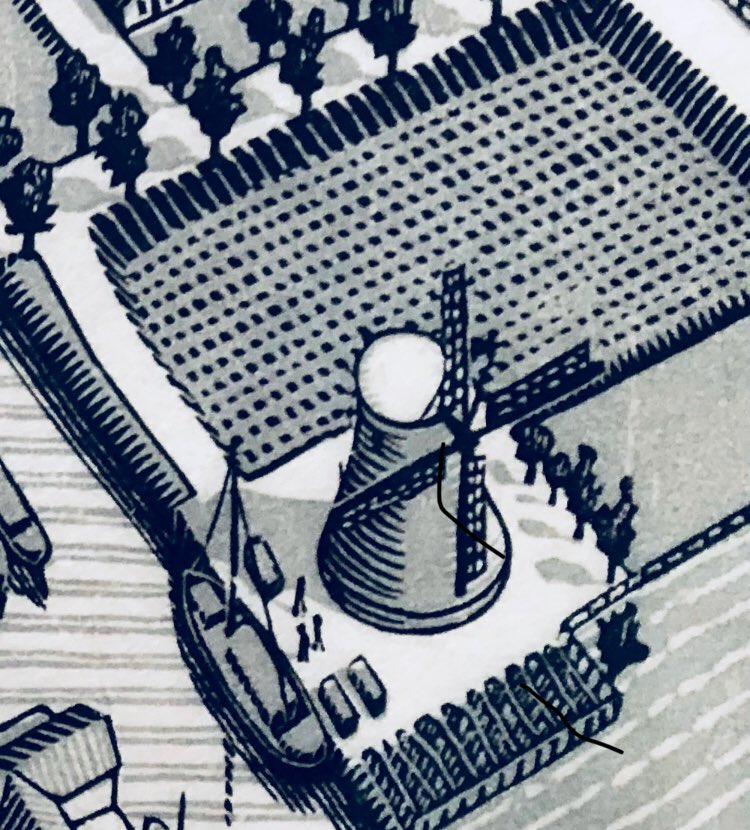 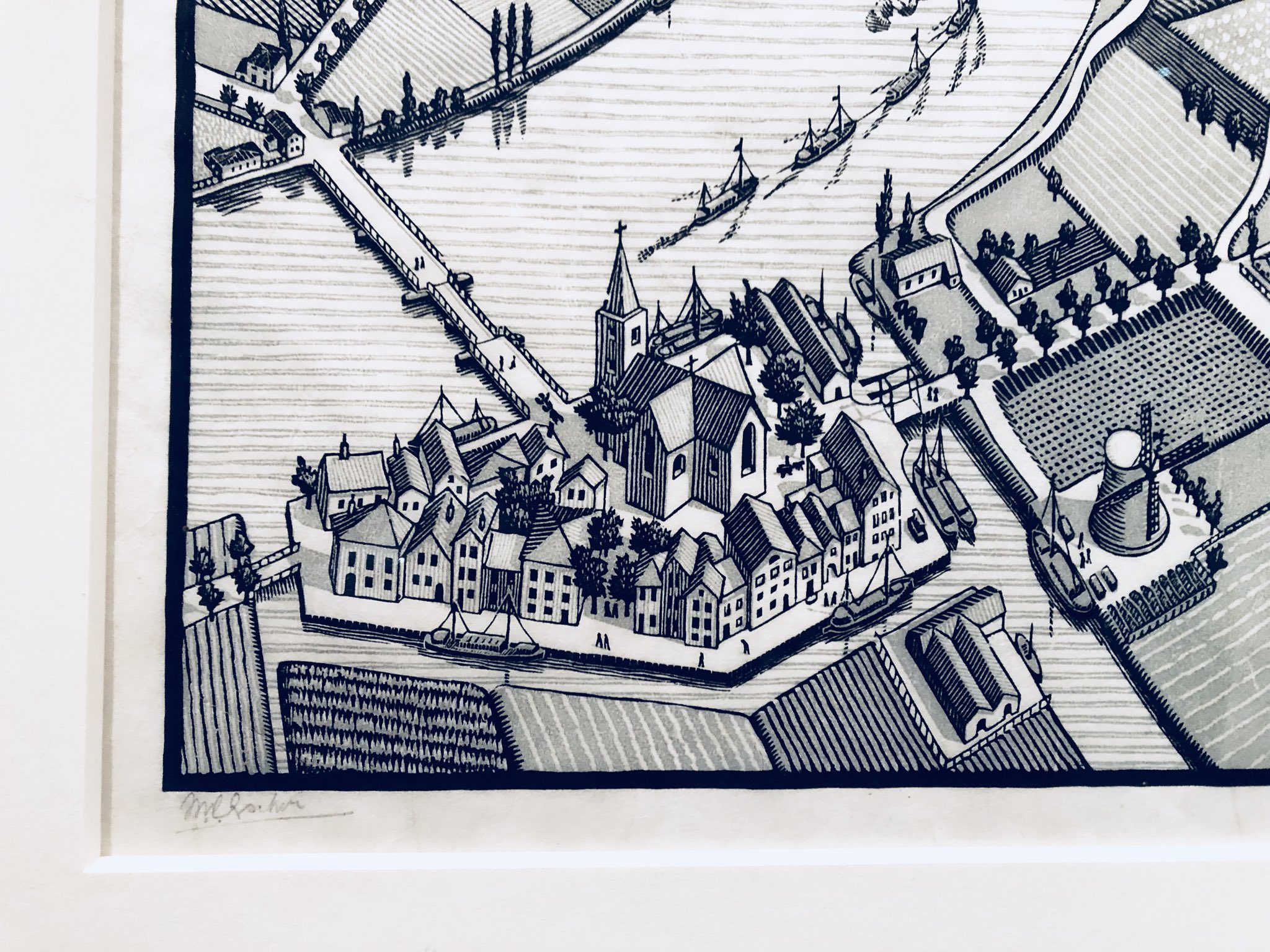 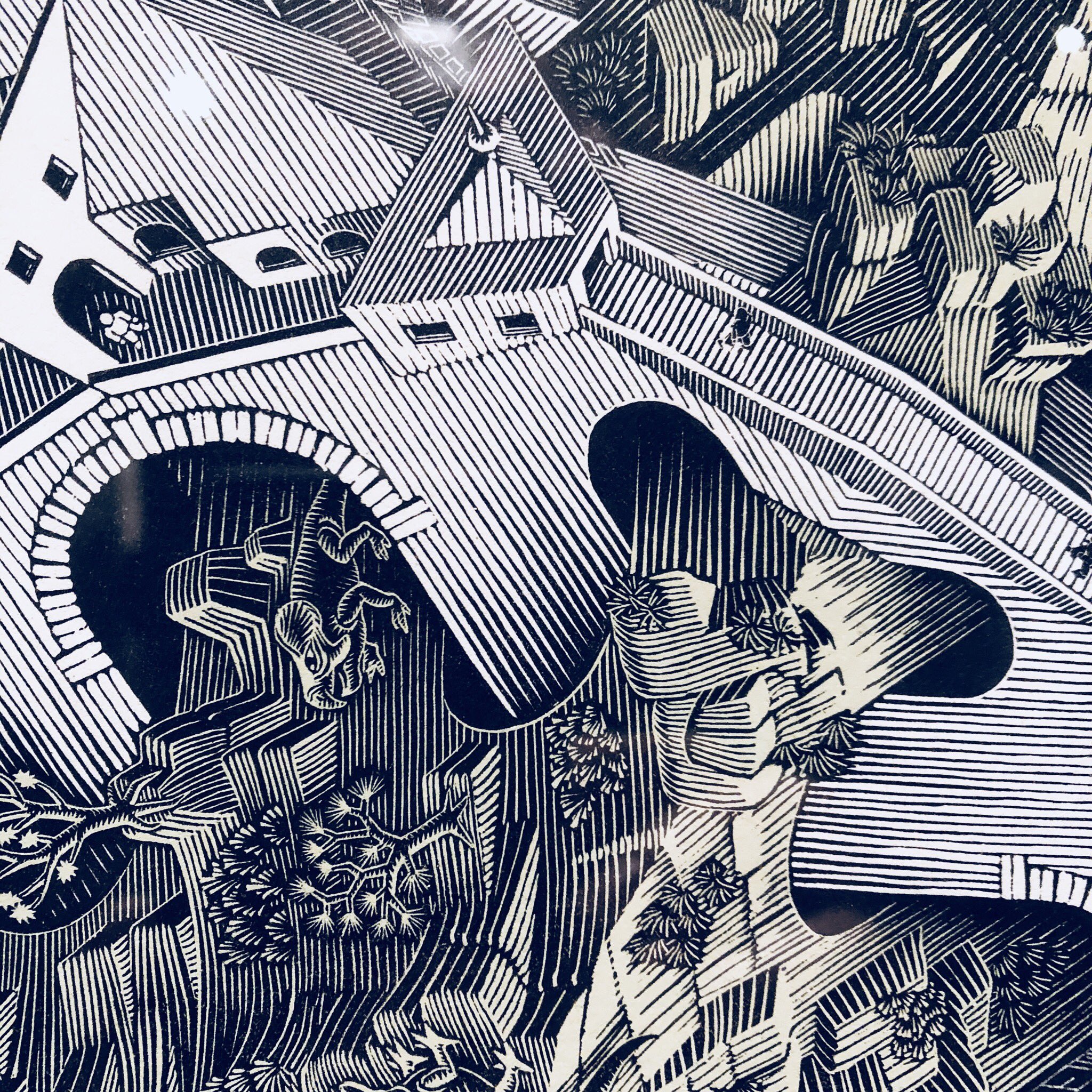 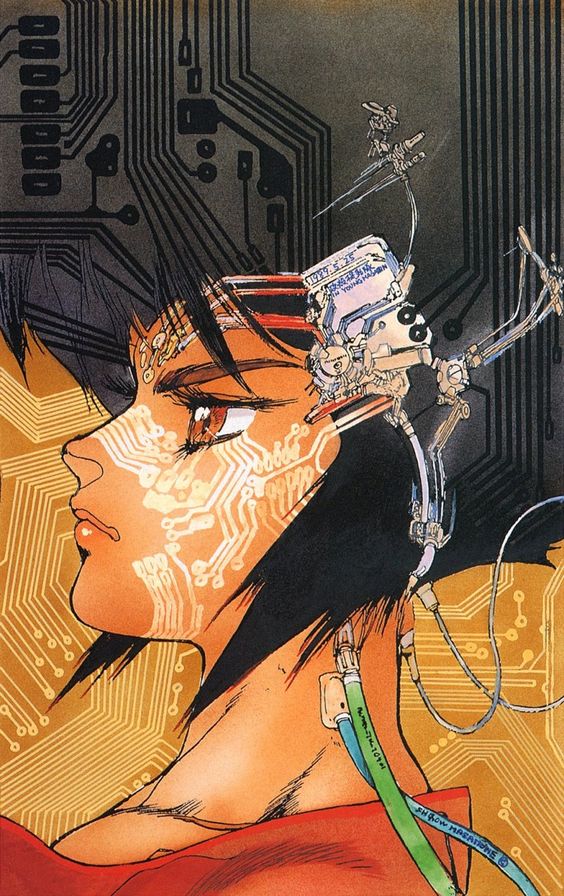 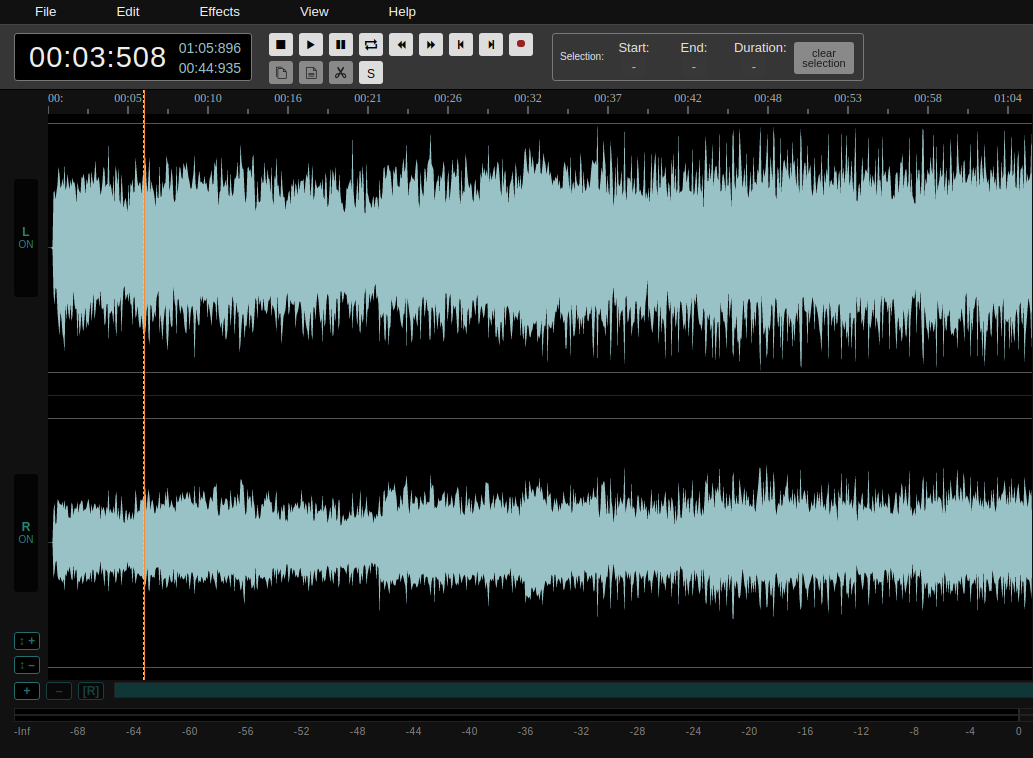 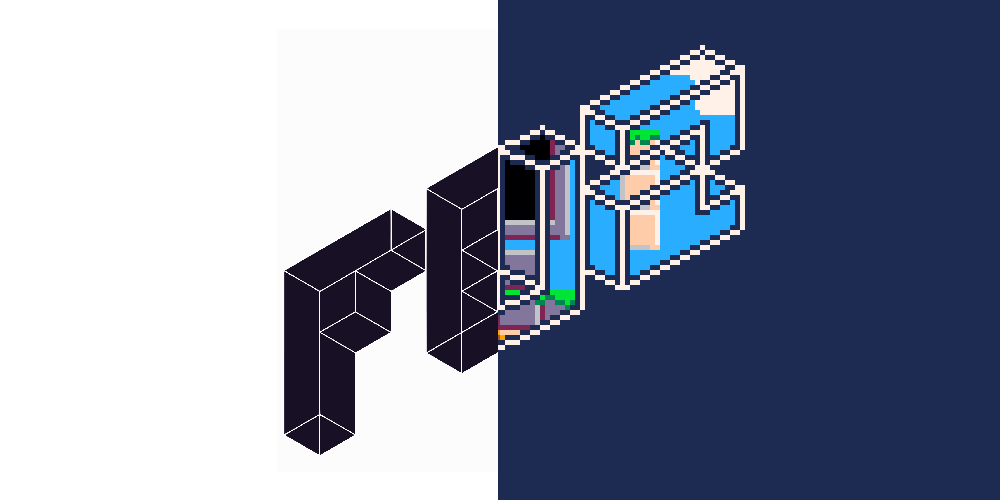 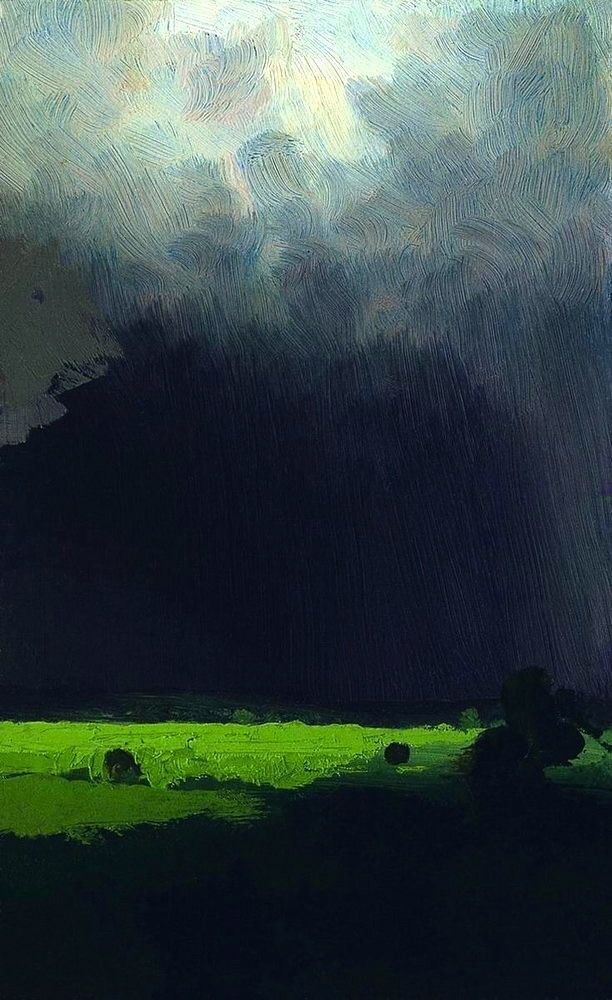 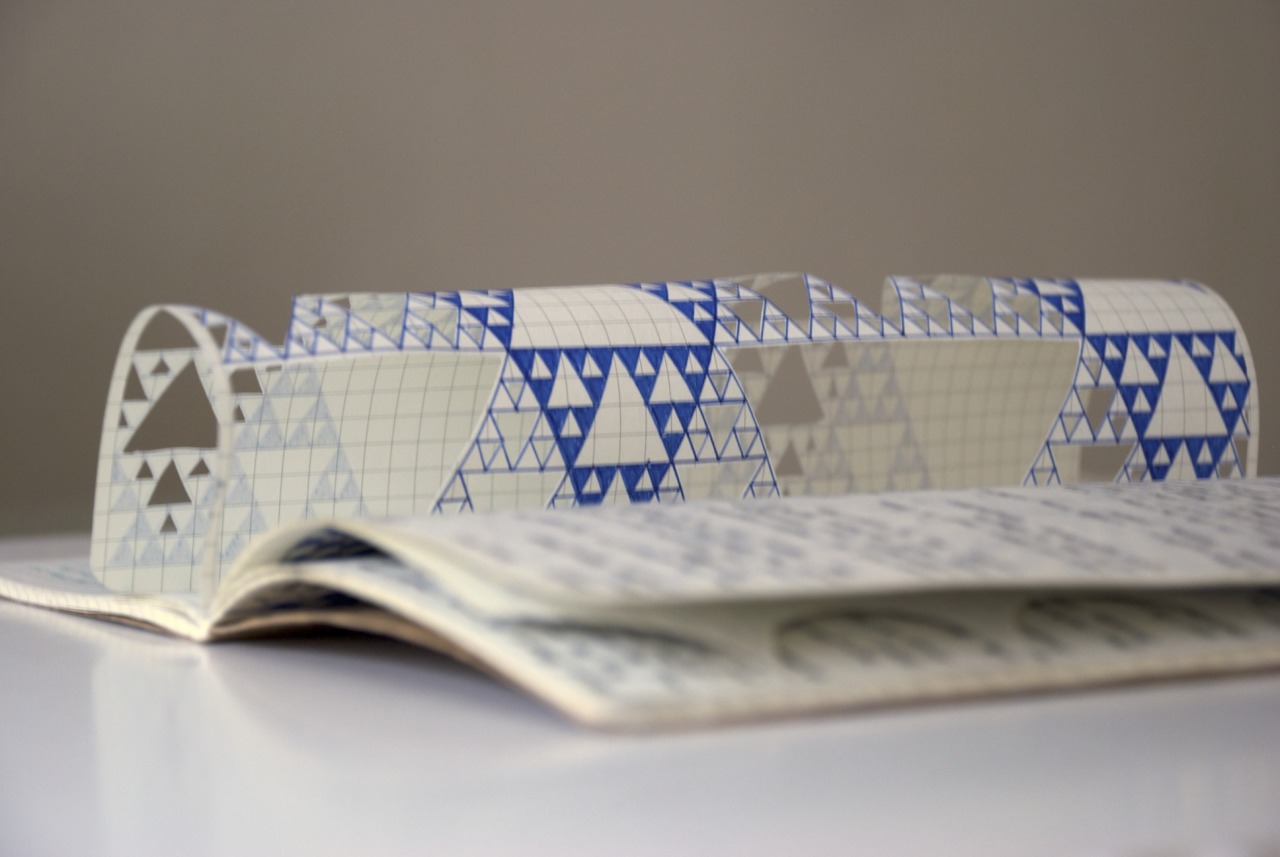 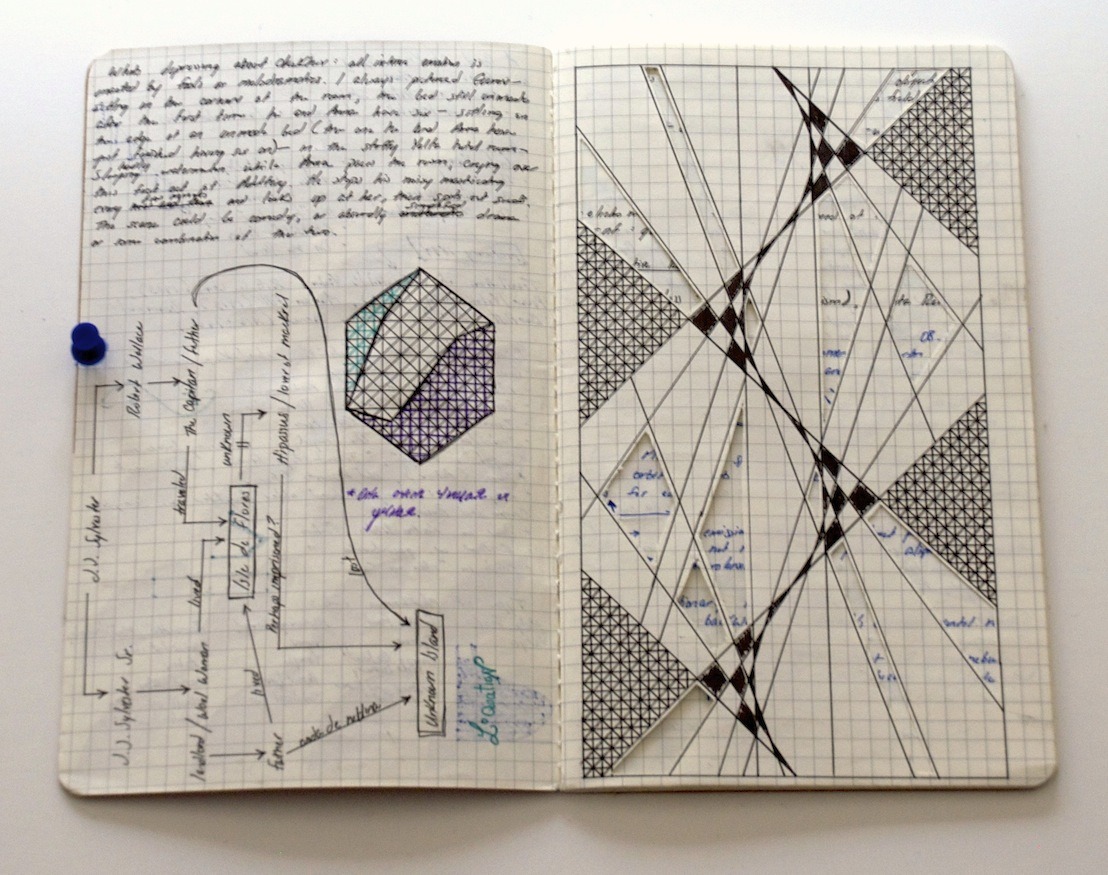 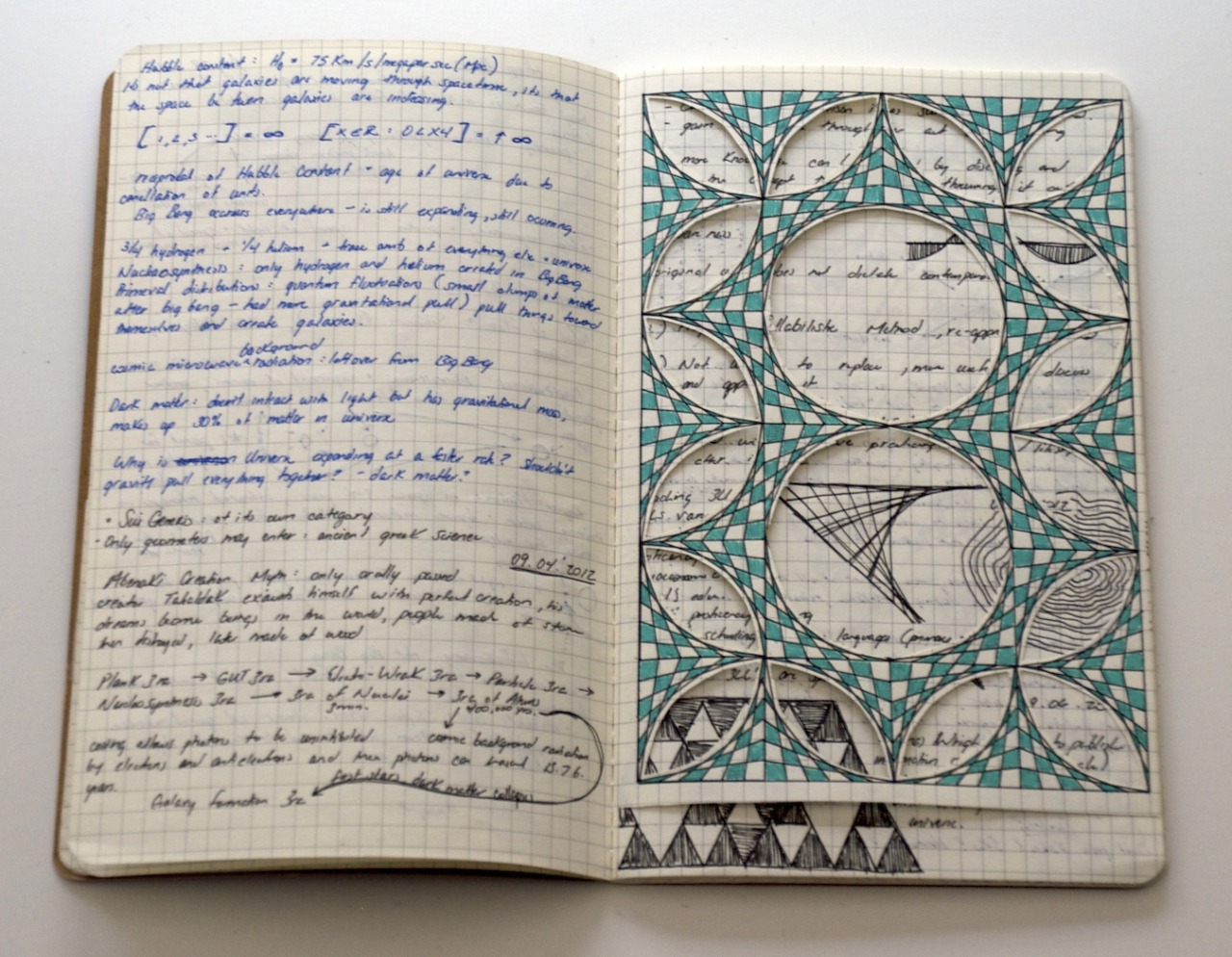 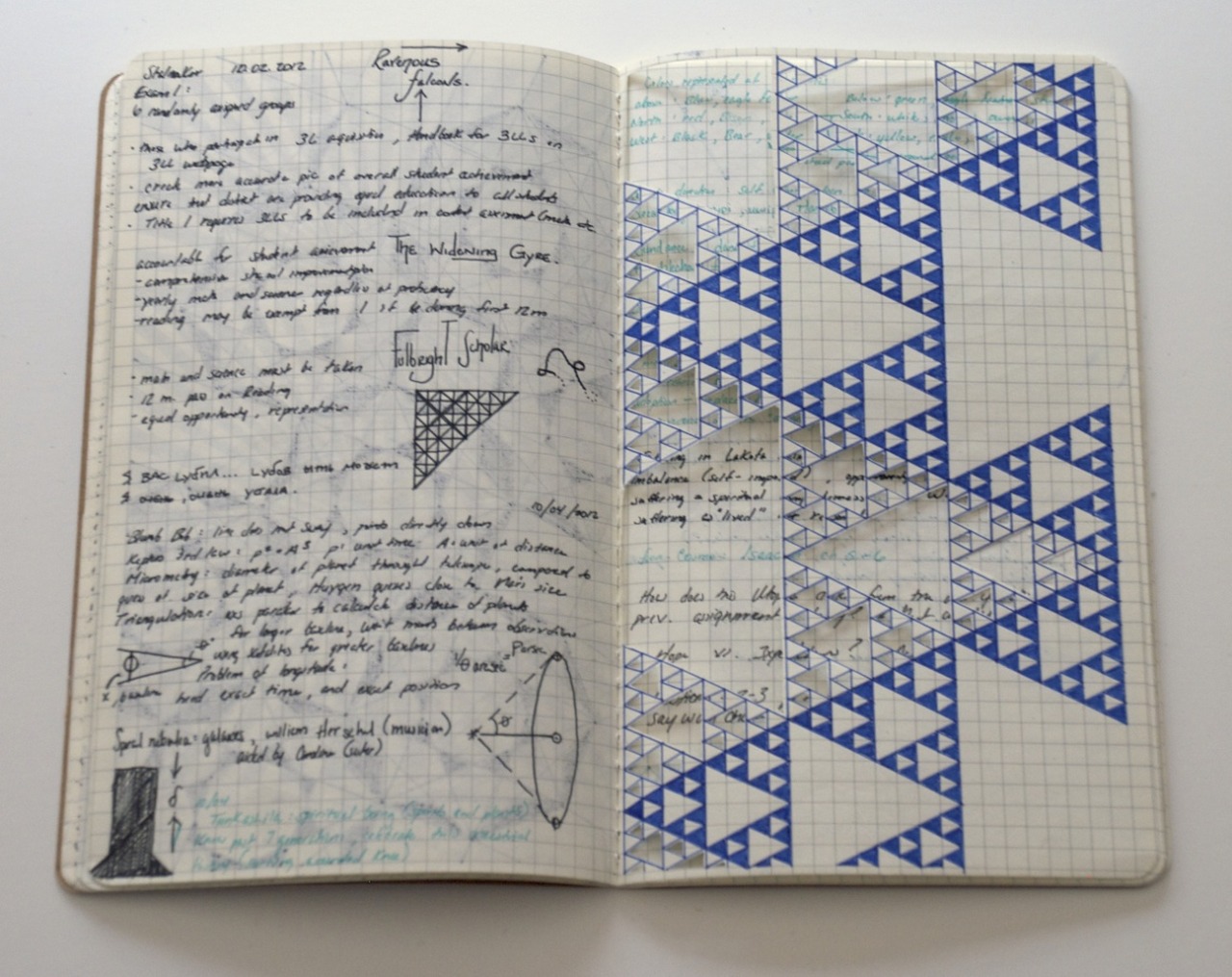 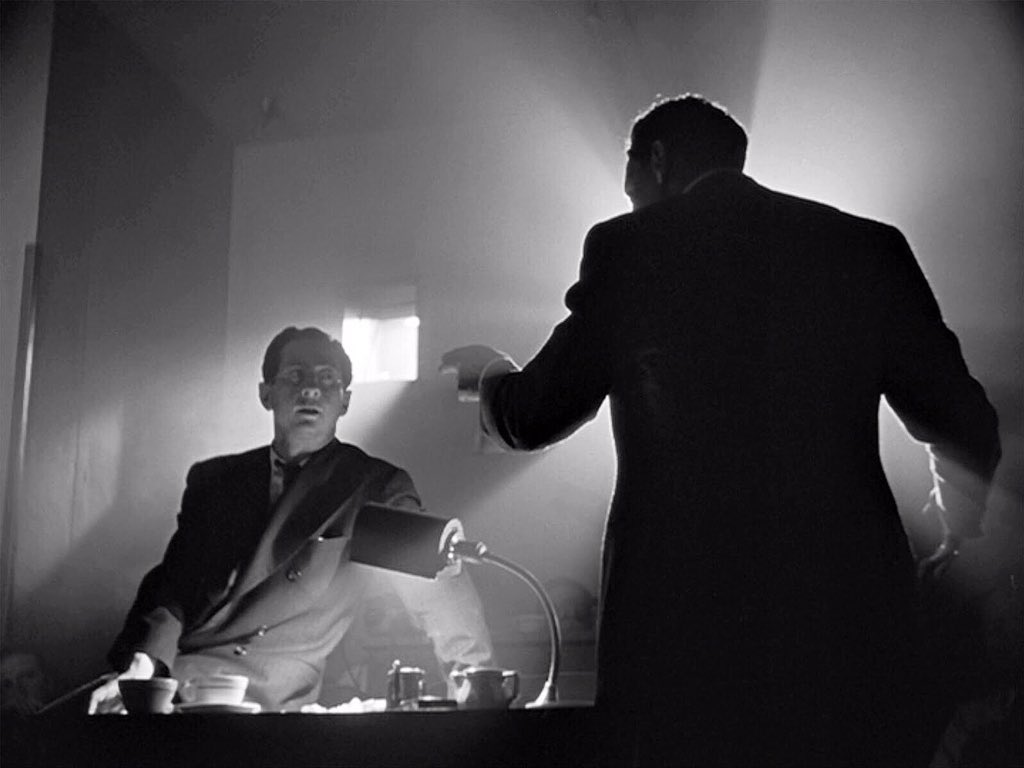 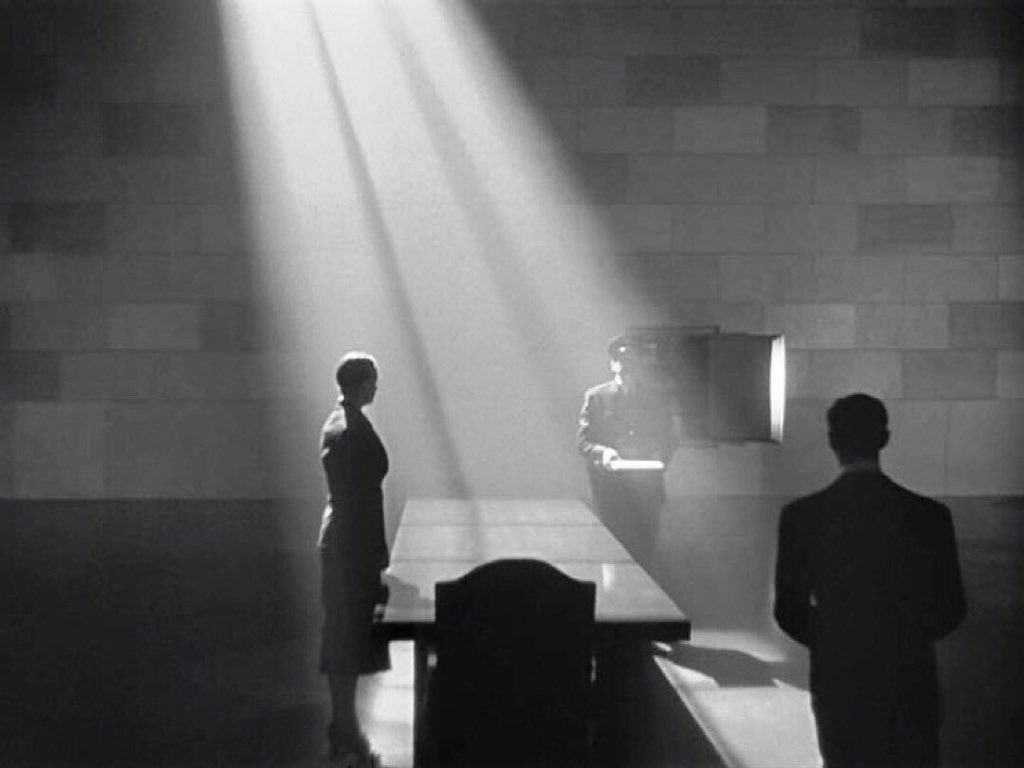 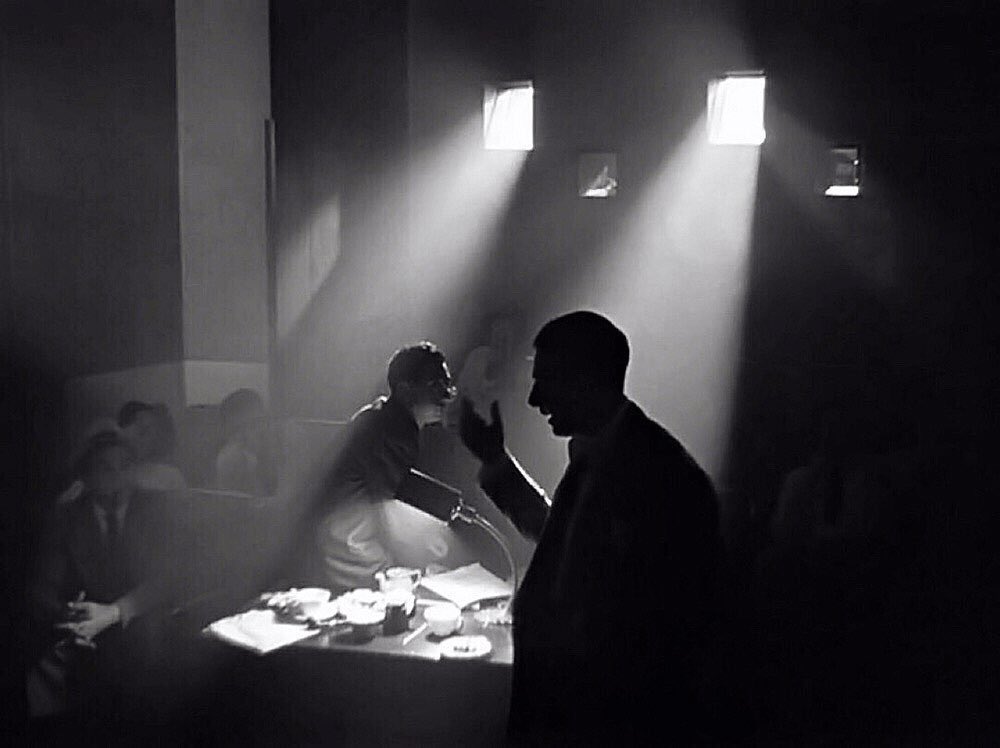 LSDJ Cheatsheet and other resources 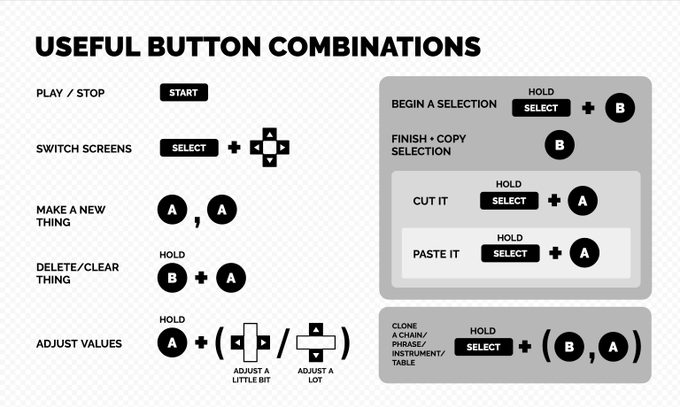 This series of tweets has a lot of juicy insights: